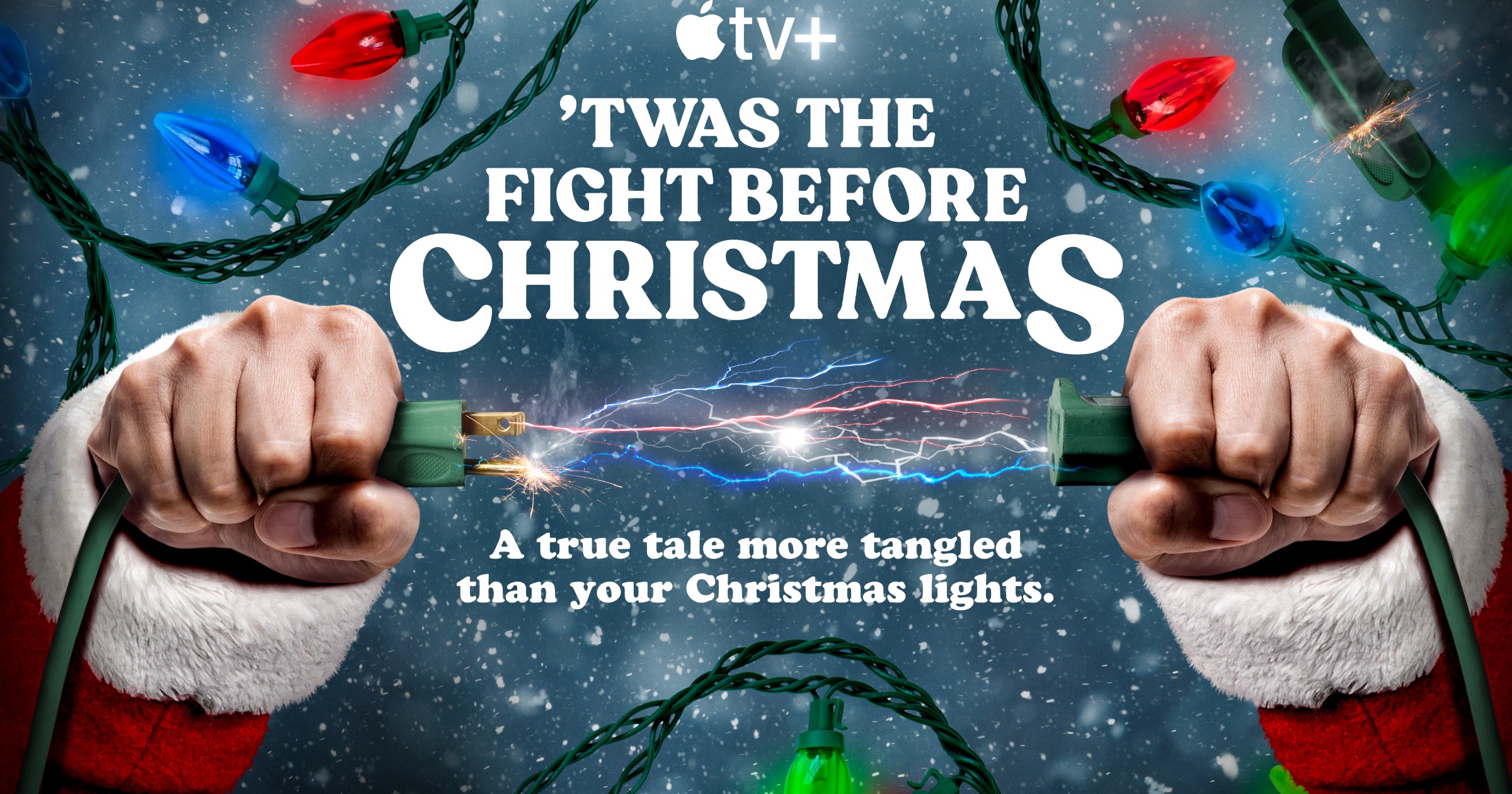 ‘Twas the Fight Before Christmas will premiere on Apple TV+ on November 26. The film follows the story of a North Idaho neighborhood and how one man’s obsession with Christmas disrupts his community.

Christmas-loving lawyer Jeremy Morris wants to bring some cheer by creating the biggest community Christmas event America has ever seen. However, the local homeowners’ association informs him that the event is in violation of their neighborhood rules. This leads to a fight over festivities and an escalating situation as different rights and interests collide.

The film is directed by Becky Read. A trailer has also been released.

Elsewhere on the Apple TV+ holiday season schedule, Mariah Carey is set to return for a special.