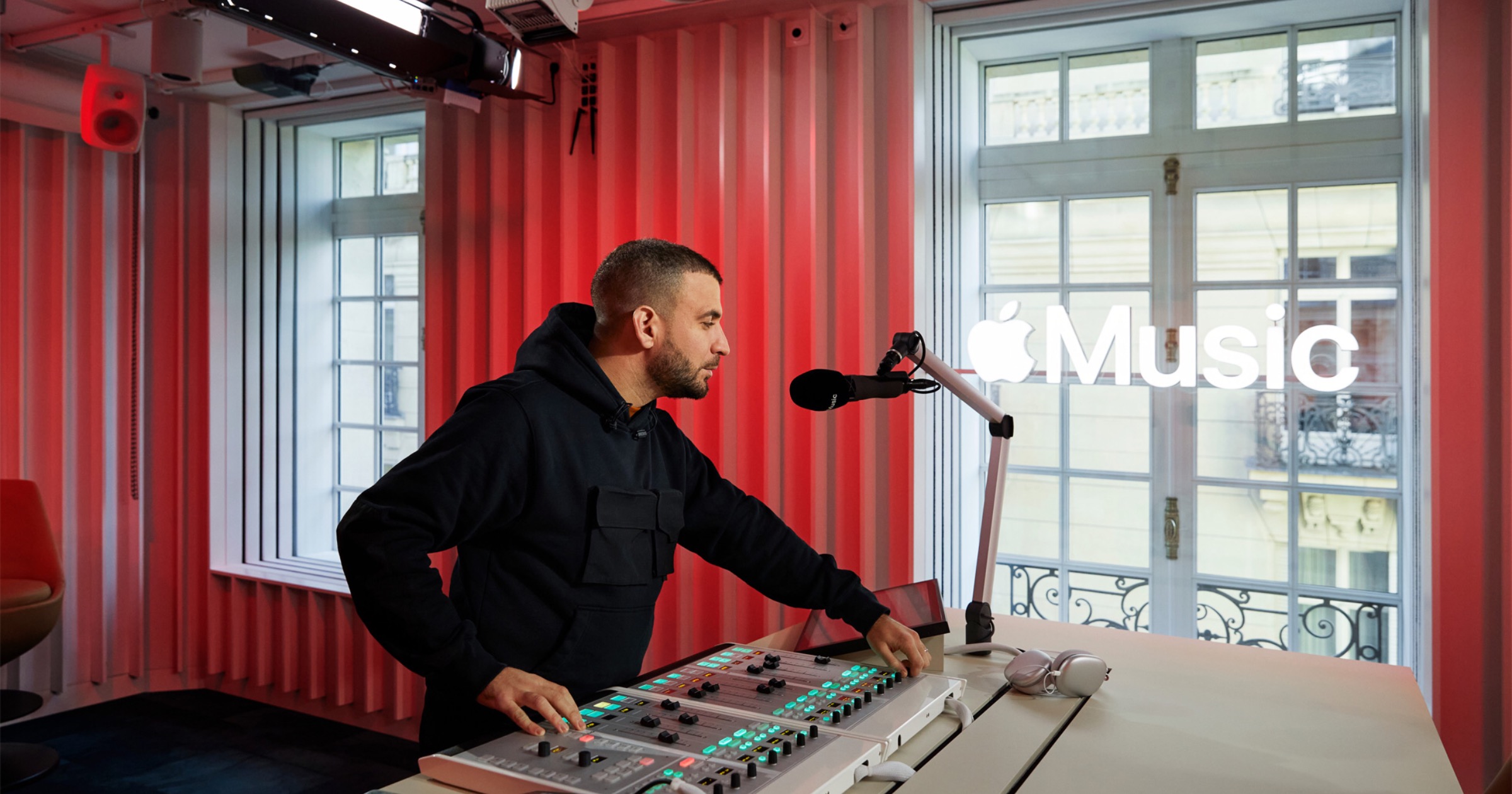 Apple celebrated 40 years in France by opening a new Apple Music studio in Paris. Situated on the iconic Champs-Élysées, the studio is its first in continental Europe.

The new Apple Music studio joins those already in Los Angeles, New York, Nashville, and London. It will host radio shows, has a DJ booth, and offers a Spatial Audio listening booth for artists.

Apple started in France in 1981. It now has 2,700 employees and 20 retail stores in the country. In a (translated) statement, Apple CEO Tim Cook said:

France occupies a special place in my heart. Every time I go there, I am inspired by this welcoming, dynamic and deeply creative community of artists and developers. I am delighted to celebrate Apple’s 40th anniversary in France with our local teams and the customers and communities they serve.

Mr. Cook reiterated this point in an interview with French television show C a vous (It’s You), AppleInsider reported. He said

I love France. France is an incredible heart of art and innovation, and really stands at the intersection of creativity. Apple has always aspired to do that, and so we are kindred spirits, in a way.