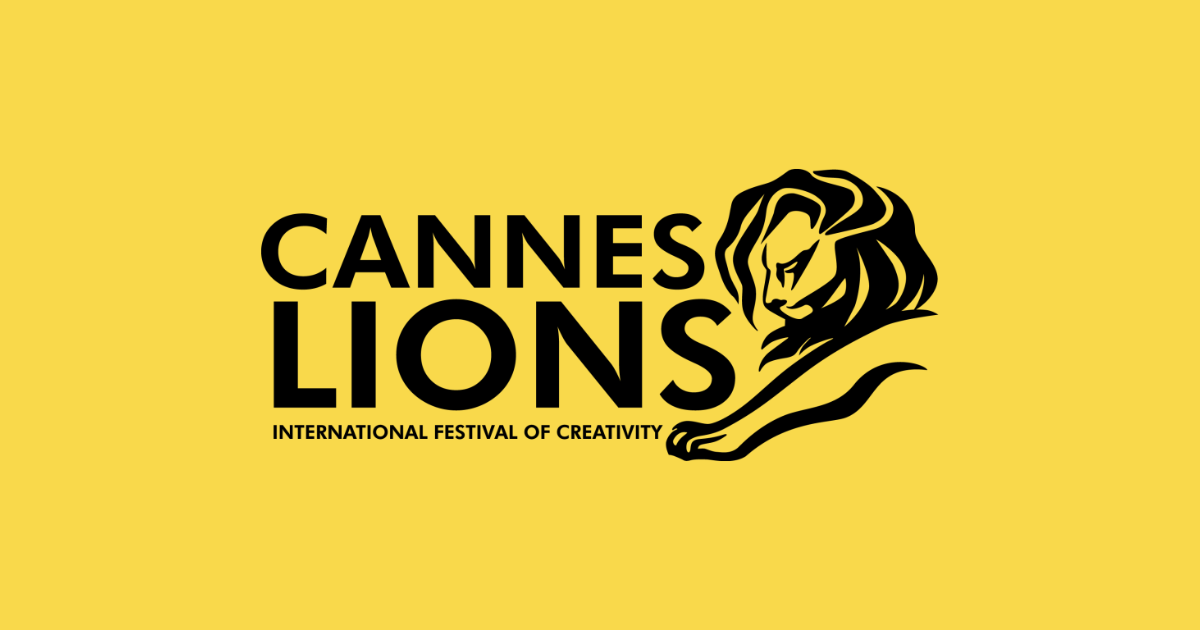 The Cannes Lions International Festival of Creativity is a global event for creative communications, advertising, and related fields, and it’s the world’s largest gathering for these industries.

The highly-coveted award recognises an organisation that demonstrates sustained creative excellence in the marketing of their products across multiple platforms and distinguishes itself by embracing collaboration between partners and agencies to produce truly outstanding creative communications and marketing.

Apple will be presented with the award at the final Awards Show of the Festival on Friday, June 21. Past award recipients include Google, Burger King, Samsung, Heineken, McDonald’s, Coca-Cola, Mars, IKEA and Unilever since the award was introduced in 1992.