Apple acquired a news company called Texture earlier this year. Texture was an app that gave users unlimited access to about 200 magazines. Apple wants to boost its own news app, as well as its growing Services business. 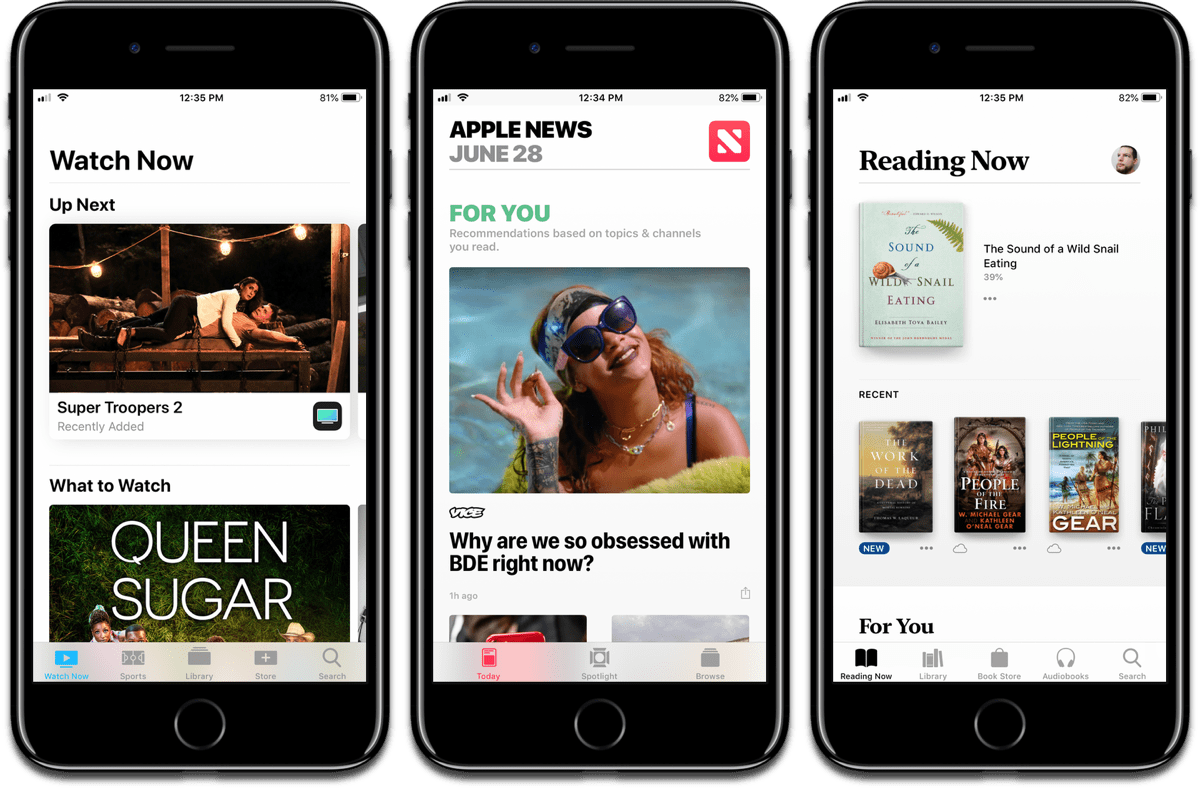 Eddy Cue and his team are trying to woo the media to offer content for the service. But media executives are worried that subscribers would abandon their subscriptions and only pay for the Apple service. Rightly so, because not many people would want to pay for the same service twice.