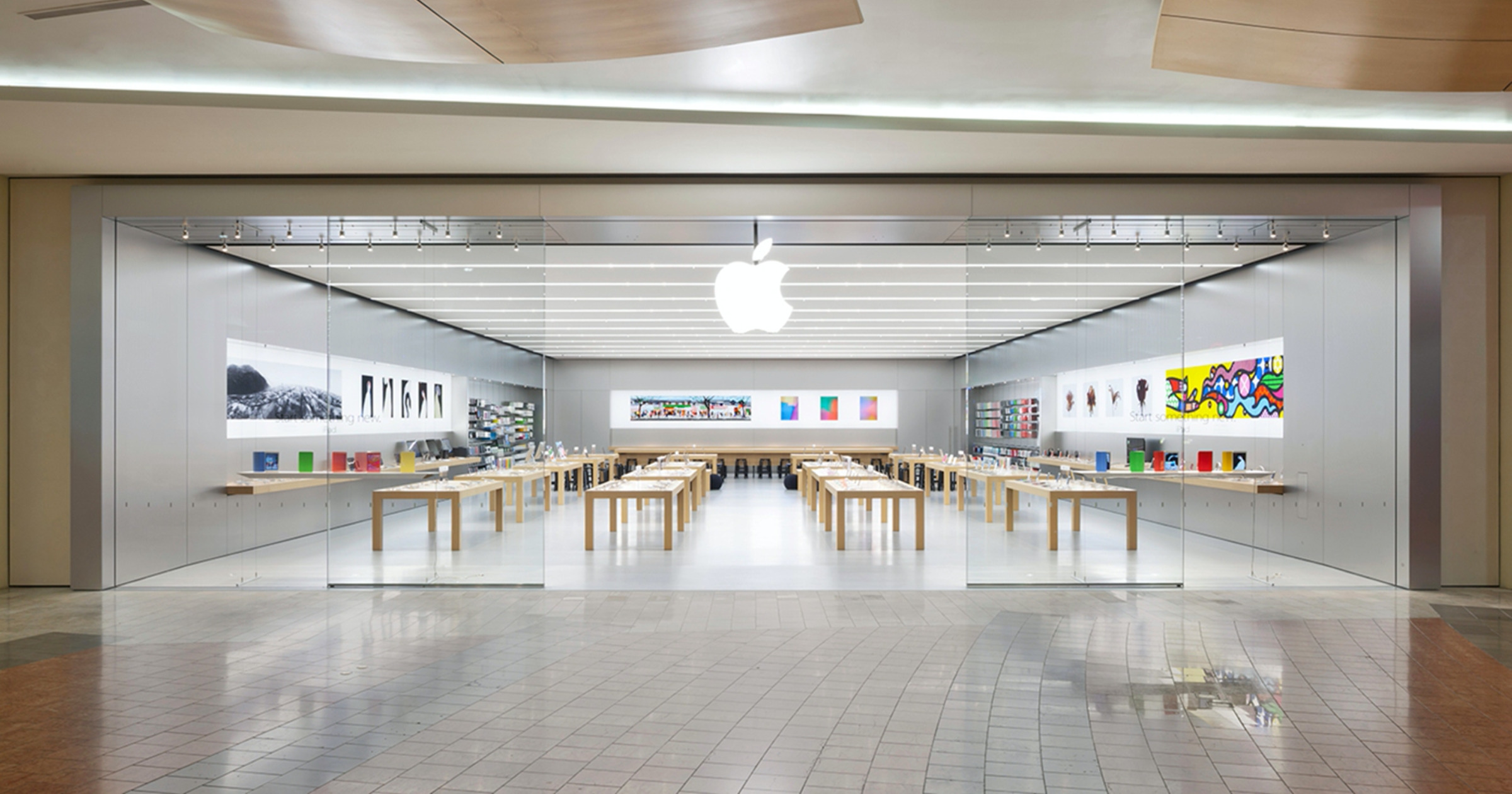 The Oakridge Center in Vancouver, Canada is set for major renovations. It means that the Apple Store there will be closed until 2024, but return in bigger and better than before (vai Retail Insider).

Apple already has a store at Oakridge. However, the entire center is closing in September. It will reopen with themed ‘streets’, including a Luxe Run on which a new 10,000 sq ft Apple Store is expected to sit alongside the like of Tiffany & Co (via AppleInsider). The new Oakridge Center, located in Vancouver’s West Side, will total 4.5 million square feet on 28 acres of land. Forty-two million visitors are eventually anticipated to go there each year.