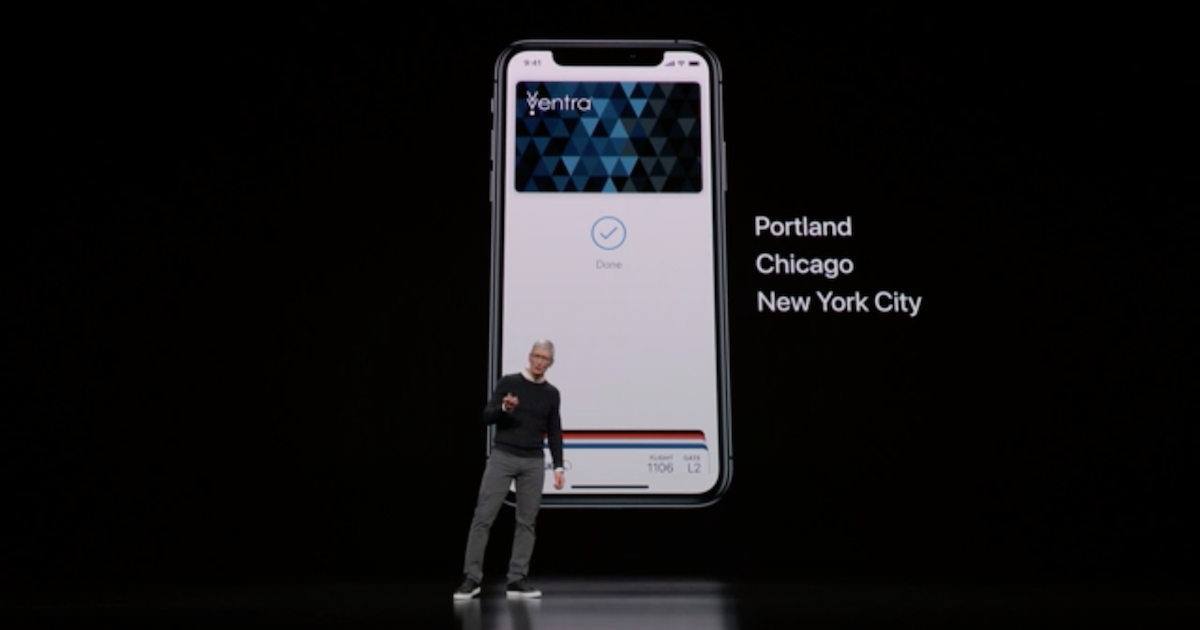 Commuters in Singapore can now use Apple Pay to pay for their journey. The service went live at transport locations there Thursday (via MacRumors).

Apple said that those traveling in Singapore can use the service on “all forms of public transit that accept Mastercard credit and debit cards.” Transport operator TransitLink said that Visa users will also be able to access the service later in 2019.

New York City is expected to pilot the use of Apple Pay for transit in the coming days. It should be rolled out across more metro lines later in the year. Users in both Chicago and Portland should soon be able to add their Ventra and Hop cards to the iOS Wallet app in the near future. Apple announced the extension of Apple Pay for transit at its ‘It’s Show Time’ event in March.

2 thoughts on “Apple Pay for Transit Goes Live in Singapore”