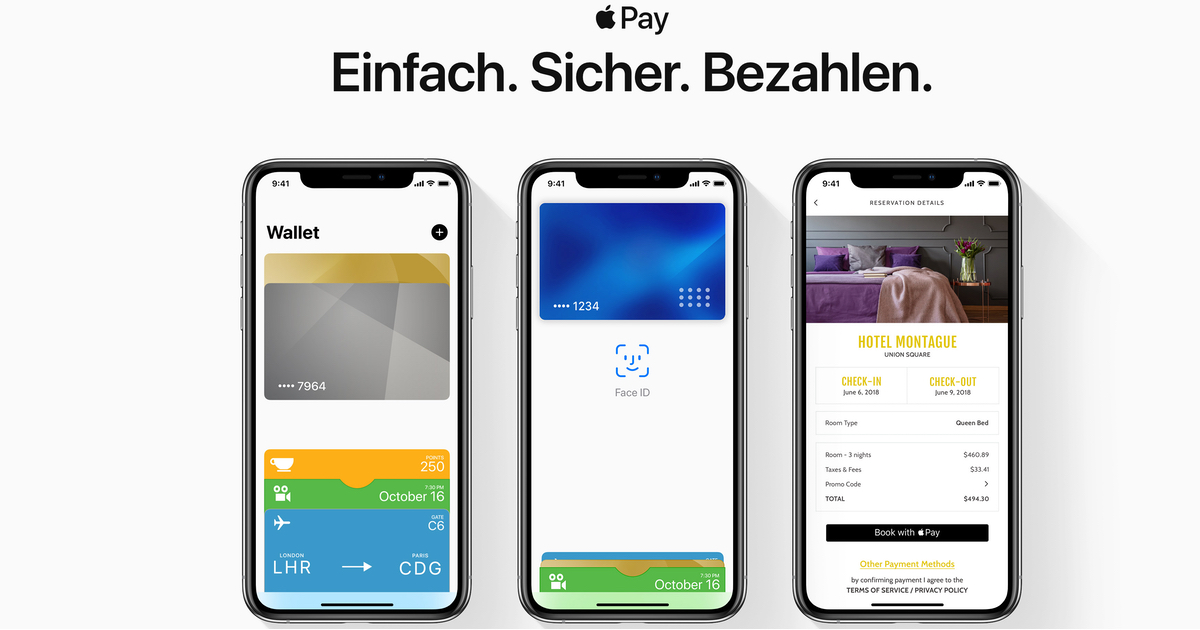 Apple Pay officially launched in Austria Wednesday. The service became available for customers of two banks – Erste Bank and N26. Users can add Maestro, Mastercard, and Visa can be added to the iPhone app.

It had been rumored that Erste Bank, Austria’s biggest bank, and German-based digital bank N26 were to be launch partners in the country.  More financial institutions are to be added soon. Bank Austria, Boon, EdenRed, Revolut, and VimPay are set to join the service.

With Apple Pay in Austria up and running, 37 countries and regions now have Apple Pay. 24 of them are in Europe. Apple CEO Tim Cook said earlier this month that the total number will be 40 by the end of 2019 (via MacRumors).  However, his company paused the rollout in India in September 2018. It had concerns over a data localization rule from the Reserve Bank of India.