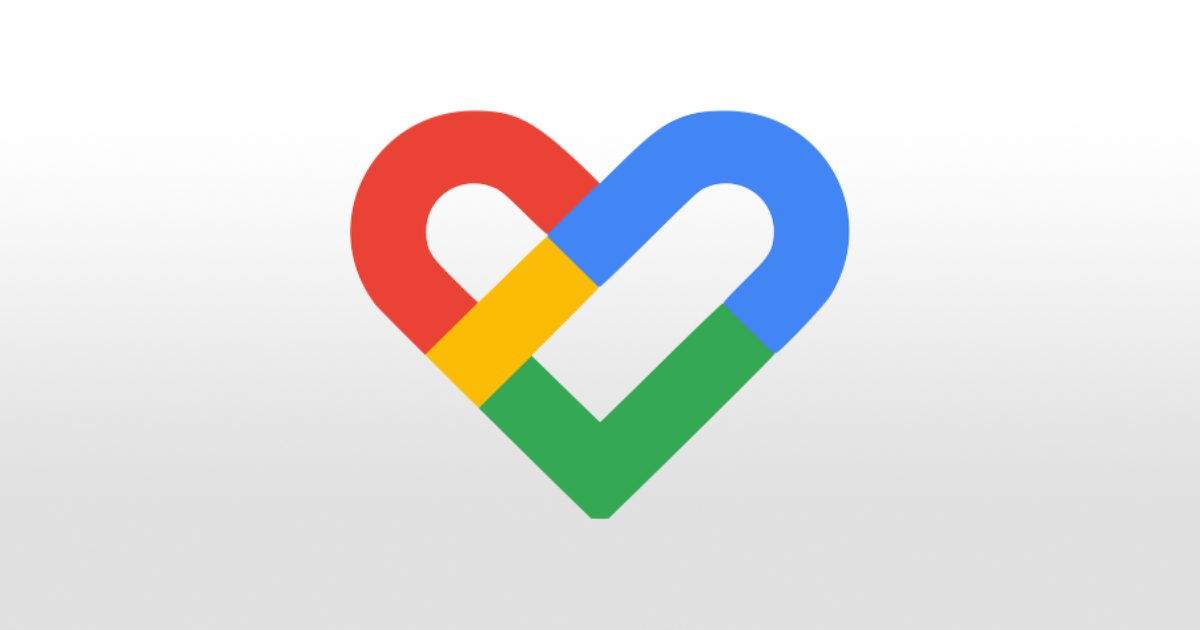 Google announced today that its Google Fit app that launched on Android in 2014 is now available for iOS.

[Here’s How to Stop Google from Tracking Your Location]

Until today’s app debut, iOS users who wanted their Google Fit data on an iPhone had to use the Wear OS app, which means of course you also needed a Wear OS smartwatch. 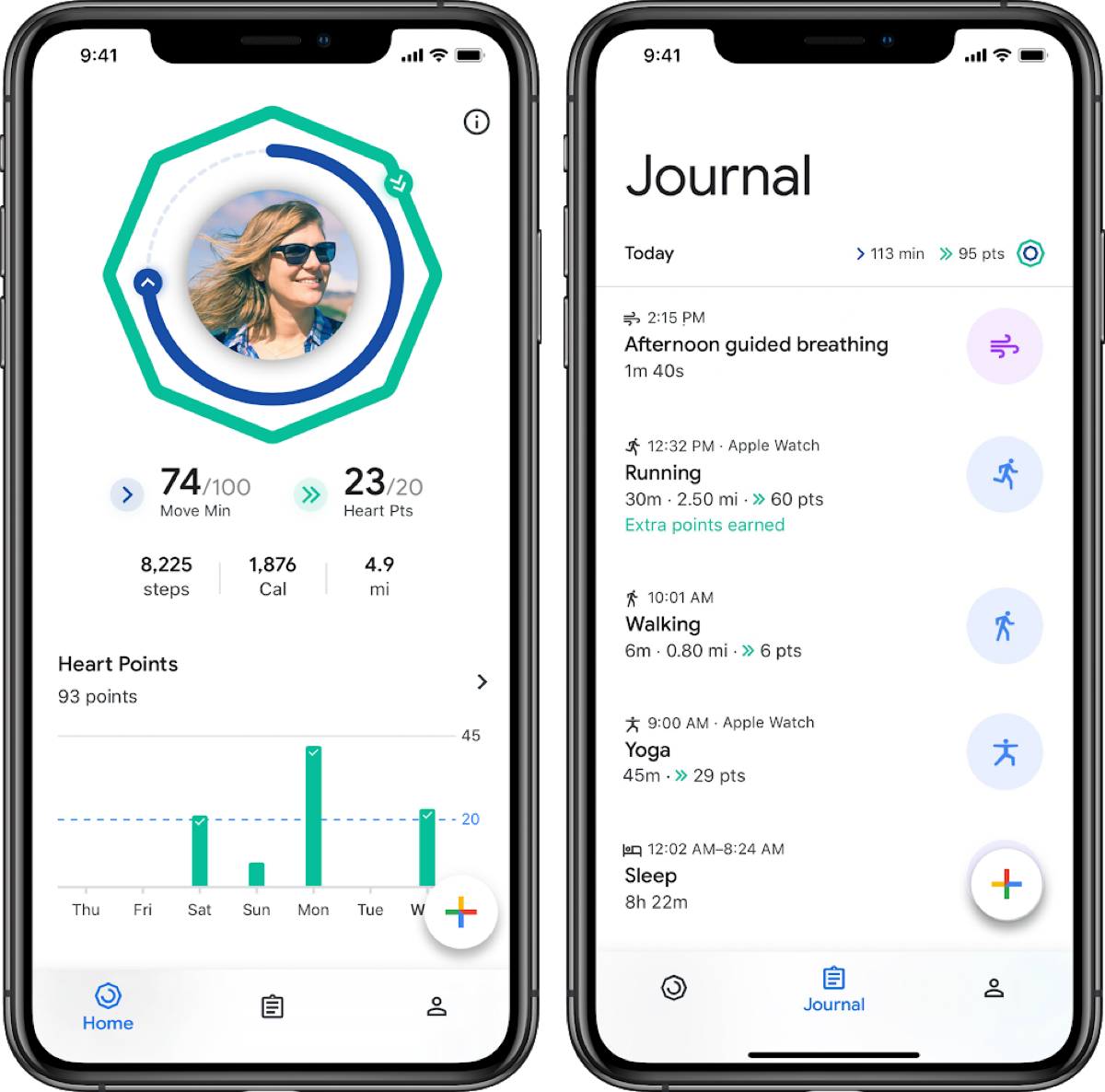 Google Fit on iOS is similar to its Android cousin. You’ll see your Move Minutes, Heart Point, and the ability to pick up different activities based on your movement. Like Apple Health, you can connect third party apps to Google Fit.

Speaking of Apple Health, there is a small caveat. A Google spokesperson told TechCrunch that the app just pulls data directly from Apple Health, or from a Wear OS smartwatch if you have one.

[Apple Music Will Be On Google Home Devices]