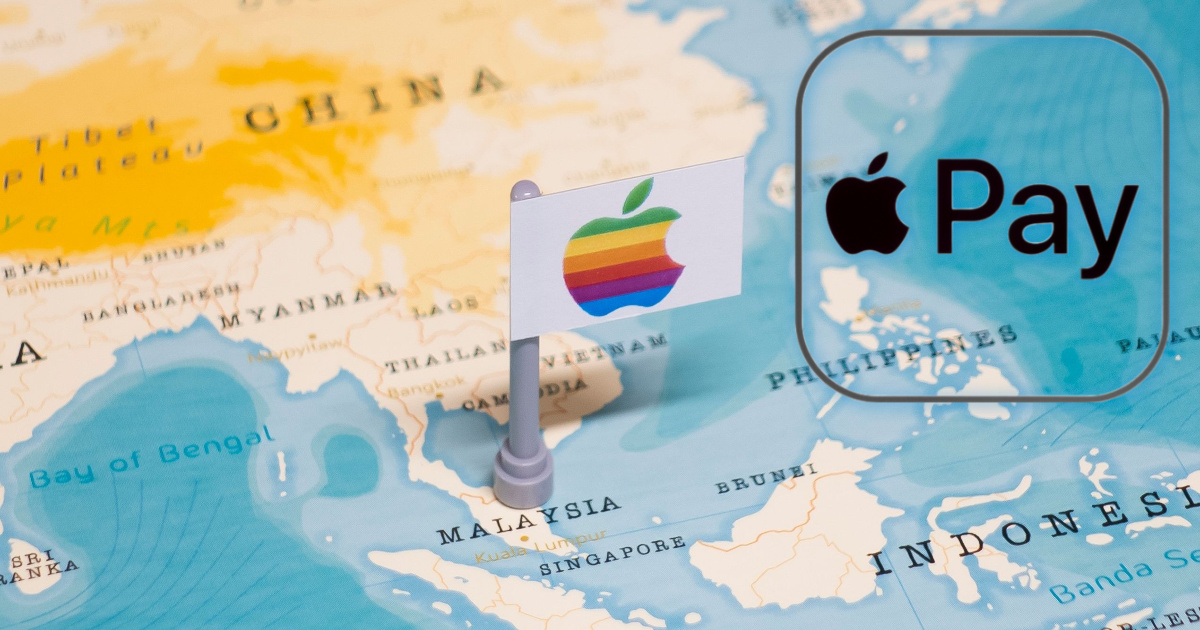 Apple today announced the availability of Apple Pay in Malaysia. Malaysian customers can now use Apple Pay with their iPhone, Apple Watch, iPad, and Mac.

In a local press release, Apple said Malaysian customers with Visa and Mastercard issued by Maybank, AmBank and Standard Chartered Bank will be able to use Apple Pay. Customers can use Apple Pay when buying a coffee at Starbucks, buying groceries from Village Grocer or even when making online purchases from Shopee. The three partner banks made it possible for Apple Pay to be accepted in thousands of Malaysian retailers.

Jennifer Bailey, Apple’s vice president of Apple Pay and Apple Wallet said that Apple Pay will provide an easier, safer, and more secure way to pay with iPhone, Apple Watch and Mac. “We think users will love the convenience and security of using Apple Pay,” said Bailey. Apple also said that American Express will soon be added to Apple Pay in Malaysia.

More Merchants in Malaysia Join In

Other merchants who are now accepting Apple Pay as a payment method include KFC, Maxis, Machines, McDonald’s, Mydin, Pizza Hut, Starbucks, U Mobile, Uniqlo, Village Grocer, and Watsons. Additionally, aside from Shopee, apps and websites such as Sephora, Atome, and Adidas will also accept Apple Pay.

The latest addition of Malaysia to the countries where Apple Pay is available brings the total to 60. The payment service debuted 9 years ago and currently works with more than 10,000 bank and network partners worldwide. Hopefully, other countries, particularly in Asia, will follow Malaysia in launching Apple Pay.