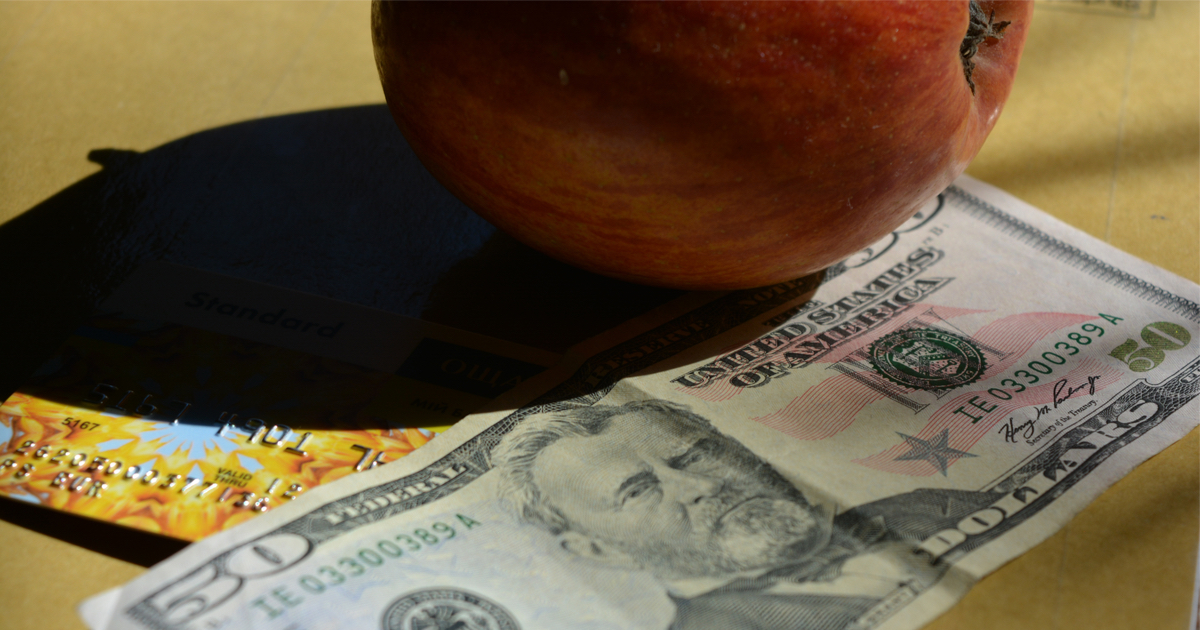 Teenagers can be a good indicator of where culture is going, in technology and in other arenas. A recent study showed not only the iPhone being most favored by teens for choice of smartphone, but also for sending money. Apple Pay ranked top in payment apps among teens.

We Knew They Loved Their iPhones, but Apple Pay, Too?

It’s hardly surprising to learn teenagers prefer the iPhone over other smartphones. The reports of teenagers ostracizing, or at least ridiculing, their peers for not having the “blue bubbles” in group messaging made that clear. However, a recent study has shown the demographic also favors Apple Pay over competitors PayPal, Venmo, and even CashApp.

Piper Sandler surveyed 7,100 teens in the U.S. The research firm’s 43rd semi-annual Taking Stock With Teens survey was conducted between February 16 and March 22. Of the respondents, 45% were in the South, 22% in the West. Another 21% live in the Midwest and 12% in the Northeast. Just shy of half the teens (39%) reported holding a part-time job.

Apple Pay ranked first as a payment app among the teens, in part probably because 87% of the respondents had an iPhone. PayPal’s Venmo service ranked second, while Square’s CashApp came in third. PayPal itself ranked 4th among Gen Z.

What isn’t fully transparent about these rankings is whether the teenagers are using Apple Pay in retail stores, or to send money to one another. Most use the other three ranked services more for person-to-person money transfers, so we would hope Piper Sandler isn’t comparing apples to oranges.

Beyond Preferred Payment Apps for Teens, Other Interesting Facts From the Survey

Cash is still teens favorite way to pay, and it’s gotten more so. In 2021’s spring study, 83% of teens reported using cash within the last month. The most recent figures show that increasing to 89%, interestingly enough.

Looking at technology, 26% of the teens reported owning a VR device, but only 5% use it regularly. Almost half the respondents (48%) reported being unsure or not interested in the Metaverse.

Finally, 87% percent of the teens own an iPhone, and the same percent expect their next smartphone to be another iPhone. Fully 72% of the respondents say they already own AirPods.