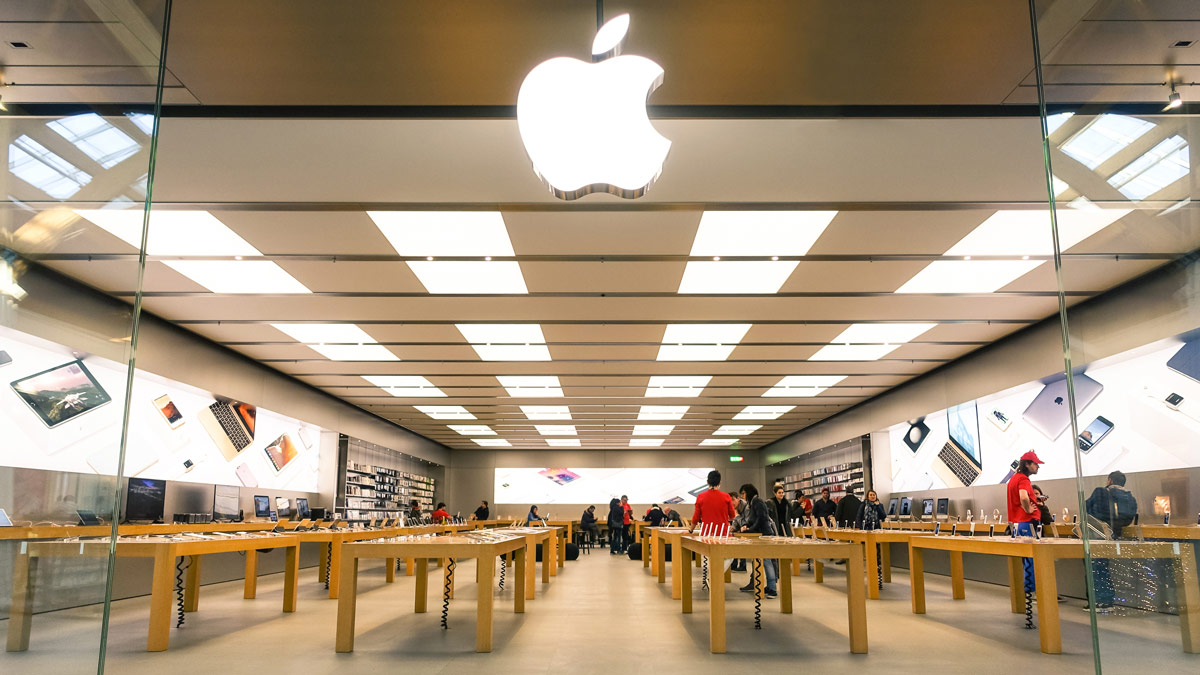 The California Supreme Court on Thursday told Apple it had violated the state’s law by not paying employees whilst they went through the mandatory bag searches at the end of their shifts. The decision left the company liable for millions of dollars, via (Bloomberg Law).

The mandatory bag-searches are conducted whenever store or Campus employees leave. This includes breaks and end of shift. Previously, the U.S. District Court for the Northern District of California found in favor of Apple. It said employees chose to bring bags along to their shifts. However, the State’s Supreme Court decision said that staff “must comply with the bag-search policy under threat of discipline, up to and including termination.”

Furthermore, it pointed out that employees are confined to the premises while the bag searches are undertaken. They are also compelled “to perform specific and supervised tasks while awaiting and during the search.” Ultimately, the court concluded:

The company had not responded publicly by the time of this writing.