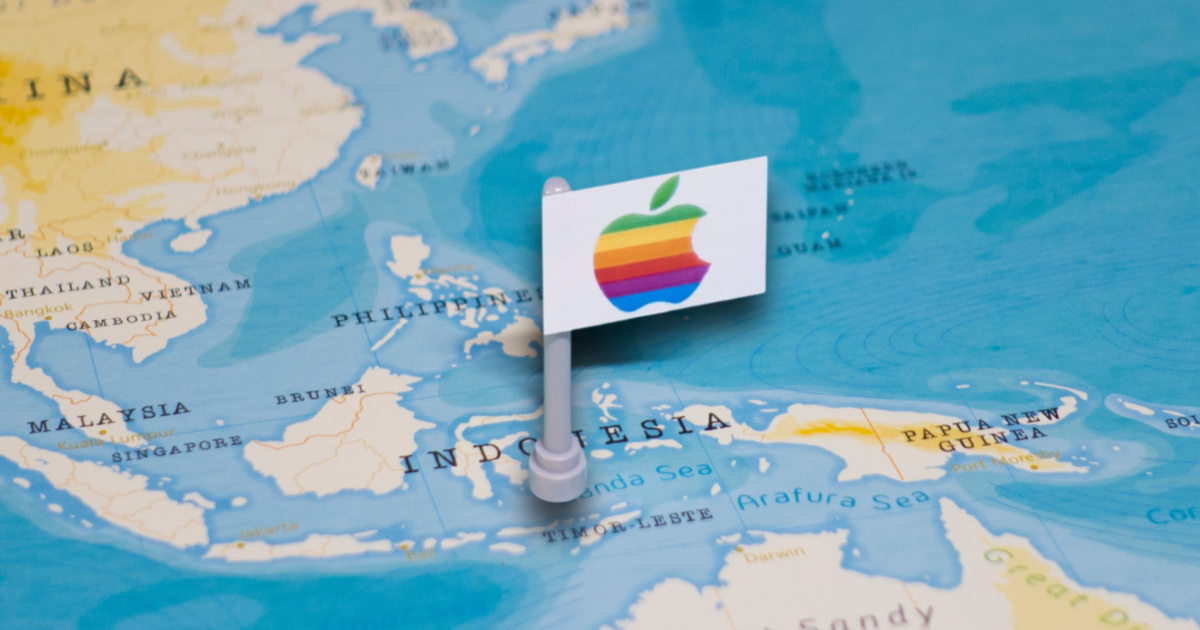 Apple, together with other tech giants, have registered under an Indonesian law that critics claim threatens freedom of expression in the country. As Apple complies with the new Indonesian law, it might force the company to share the personal data of iCloud users in Indonesia.

According to the Financial Times, tech giants such as Apple, Google, Microsoft, Amazon, Netflix and Spotify have registered for a license with the Indonesian communications ministry. Social media platforms including Twitter, Meta, and TikTok also did the same.

The world’s biggest tech groups have signed up to a law in Indonesia that campaigners warn threatens freedom of expression in south-east Asia’s largest economy, in the latest compromise by the sector to retain access to an important market. Social media companies including Meta, TikTok, and Twitter have registered for a license at the Indonesian communications ministry under which they might have to censor content and hand over users’ data. Some registered only hours before a deadline at midnight on Wednesday.

By signing up under the Indonesian law, the tech giants may have to censor content and share users’ data with the government.

Apple and Tech Giants Beat the Deadline to Signify Compliance

The move brings yet another dilemma for Apple. Again, Apple is compelled to follow a country’s law despite contradicting its established operational policy. It would have been easier if the company could just pull out of the country. But then again, it has to consider the consequences of losing its user base in the country. This is especially true for Indonesia, southeast Asia’s largest economy. Apple will certainly not want to lose its users in such a big country as Indonesia.

It would have been a different story if Apple and other tech giants made a firm stand against the new rules. But this did not happen. What’s left for Apple is to hope that no other countries will follow Indonesia’s lead in threatening their citizens’ privacy.