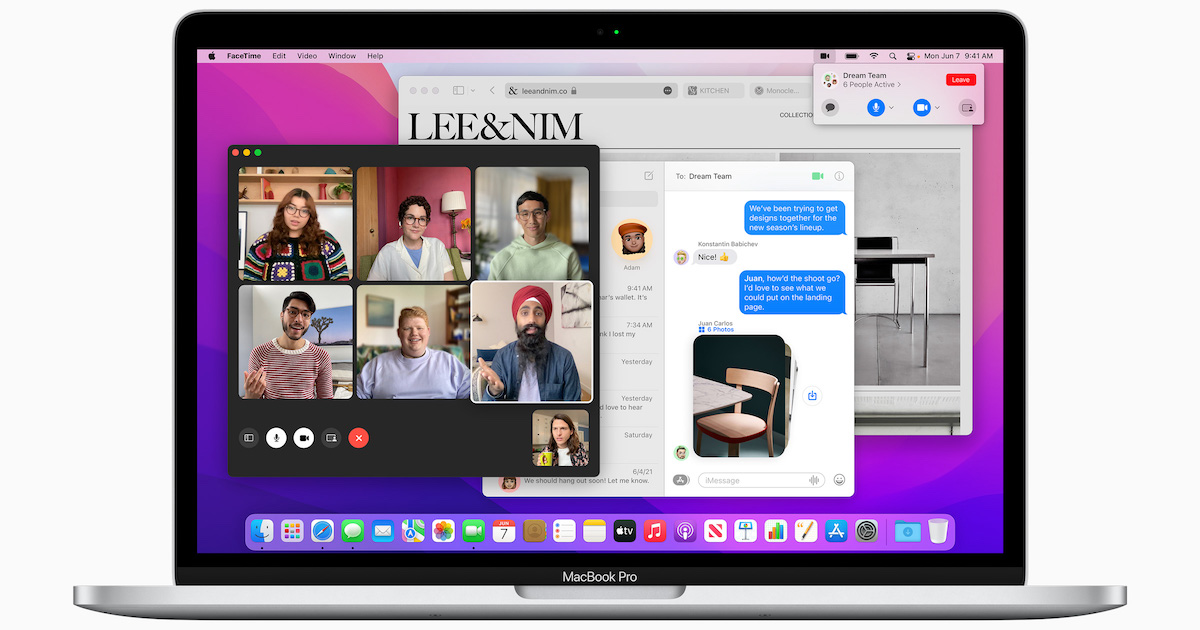 The updated version of macOS brings a few new features to Mac users. Many of these are already available on iOS. Bringing them to the Mac, too, allows a more seamless experience when you’re working with both operating systems.

The additional features include Focus mode for notifications, Portrait mode in FaceTime, and Live Text. The new iCloud+ service, introduced with iOS 15, also makes its debut. Mac users also get SharePlay, allowing them to share their screen and media over FaceTime.

The previous macOS 12 Monterey RC build number was 21A558. The latest RC2 has a build number of 21A559, suggesting it contains minor bug fixes.

Interestingly, the Release Candidate for Monterey is version 12.0.1, not the expected 12.0. This may be because the new MacBook Pros shipping on October 26 have version 12.0 installed and Apple is planning a patch right after launch.

If you are running the beta version of macOS 12 Monterey, you can update to the Release Candidate now. Just go to System Preferences > Software Update, and check for available updates.