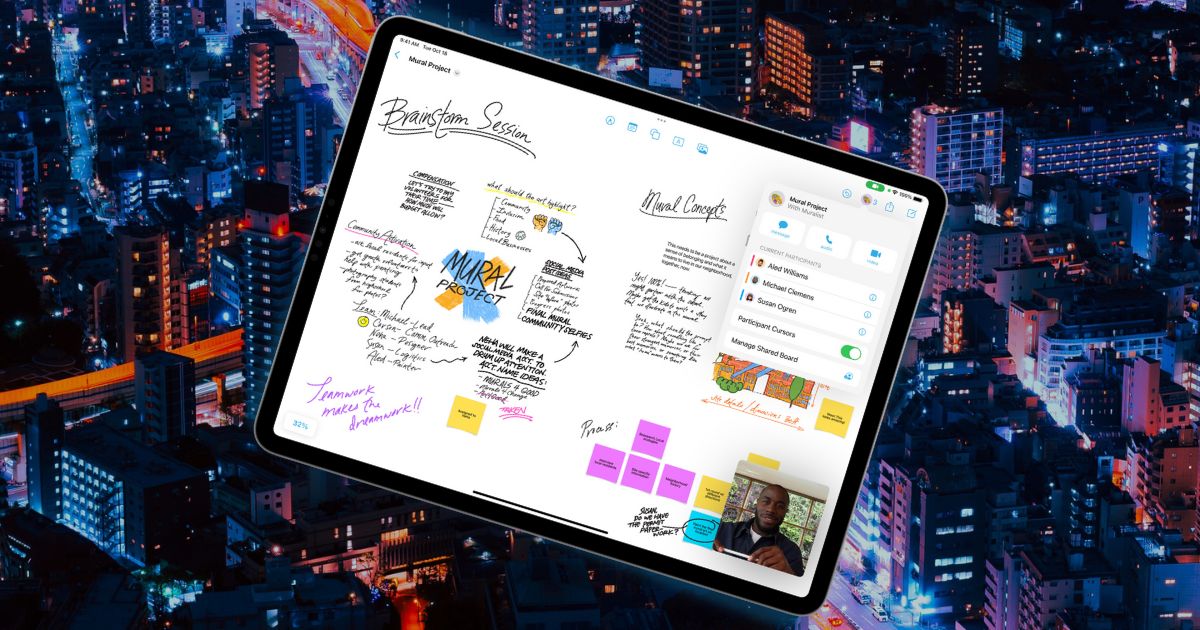 Slated to roll out to everyone later this month, new operating system betas arrived Thursday for iPhone, iPad, Mac and more. The fourth developer and public betas for iOS 16.2, iPadOS 16.2, macOS Ventura 13.1 and more are ready to download whenever testers desire.

Most of the changes in the new betas are under the hood, fixing bugs and making performance enhancements for the iPhone, iPad and more. That being said, Apple has included a few new features in iOS and iPadOS 16.2, as well as macOS Ventura 13.1.

Across Mac, iPhone and iPad, Apple has released the new Freeform collaboration app touted during WWDC 2022. Freeform gives users a live-updating virtual whiteboard where they can plan projects or brainstorm. It supports images, text, drawing and more.

The iPhone maker has also integrated Apple News in the stock Weather app. This will allow relevant regional stories related to weather conditions to show up whenever something newsworthy is published. It will not, however, get in the way of major weather watches or warnings.

In the Home app, a new underlying architecture will reportedly make managing your smart home devices quicker and more reliable. Our own testing seems to prove this true, but there’s not really a way to measure this. To transition to the new Home architecture requires every device be updated, so doing side-by-side testing of iOS 16.1 compared to 16.2 is impossible.

Available New Betas for iPhone, iPad, Mac and More and How to Get Them

Beta testers, whether developer or public, can update their devices now. The new beta builds include:

These can all be downloaded and installed OTA using Software Update, assuming you already have a beta configuration profile installed on your device.