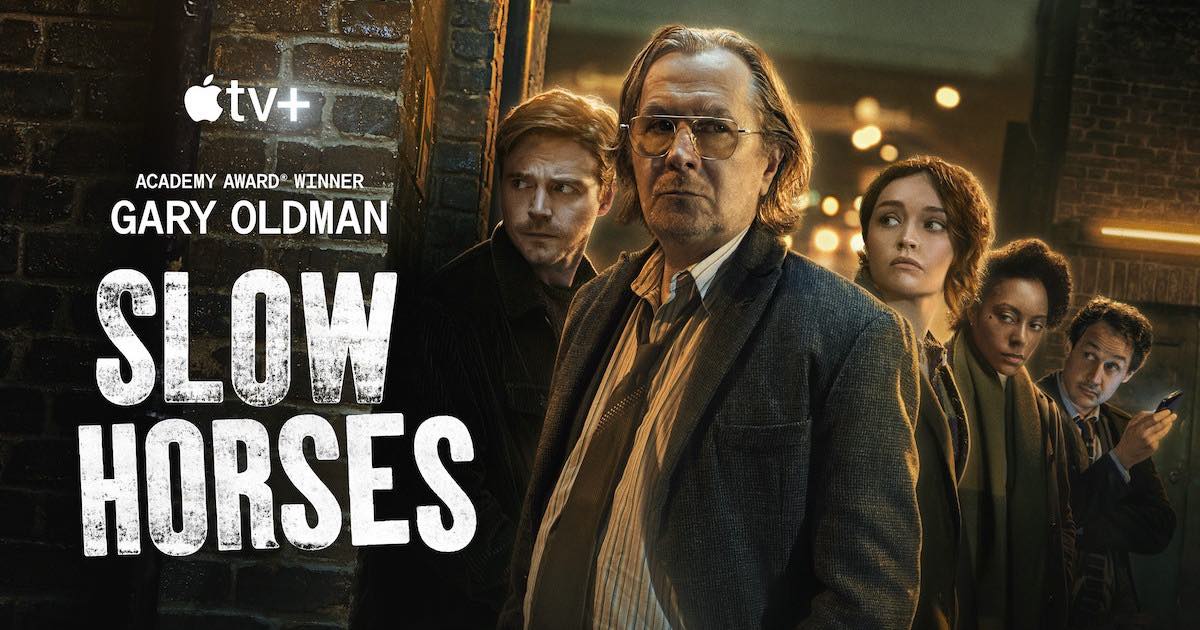 Season two of Slow Horses has officially premiered on Apple TV+, and today we’re taking a look at how users can watch the show on the streaming service.

How to Watch Season Two of ‘Slow Horses’ on Apple TV+

Today, Apple TV+ has premiered season two of the television series Slow Horses, with the first two episodes now available for those that love to follow the series based off the work of writer Mick Herron.

In season two, long-buried Cold War secrets emerge which threaten to bring carnage to the streets of London. When a liaison with Russian villains takes a fatal turn, our hapless heroes must overcome their individual failings and raise their spy game in a race to prevent a catastrophic incident.

With the series now available for streaming, users will need access to Apple TV+ in order to watch Slow Horses. Available either on its own for $6.99 or bundled alongside an Apple One subscription, users will also need a device featuring Apple TV+ support.

While more common televisions and streaming devices, such as the Amazon Fire Stick or a Roku Device should support Apple TV+, there is of course always getting yourself the new Apple TV 4K.

Once you have the Apple TV+, watching the new season is as simple as logging in with your Apple ID. Users are also able to log in and stream content directly from Apple’s website at tv.apple.com.

Additionally, along with season two of Slow Horses now streaming, Apple TV+ is also celebrating the release of the series with new legacy content within its “Included with Apple TV+” section. New content for this section includes The Bourney Legacy, The Bourney Ultimatum, Tinker Tailor Solider Spy, Mission: Impossible Ghost Protocol and Mission: Impossible III. These films are all available until Dec. 31.

2 thoughts on “Season Two of ‘Slow Horses’ Now Streaming: How to Watch the Espionage Comedy on Apple TV+”