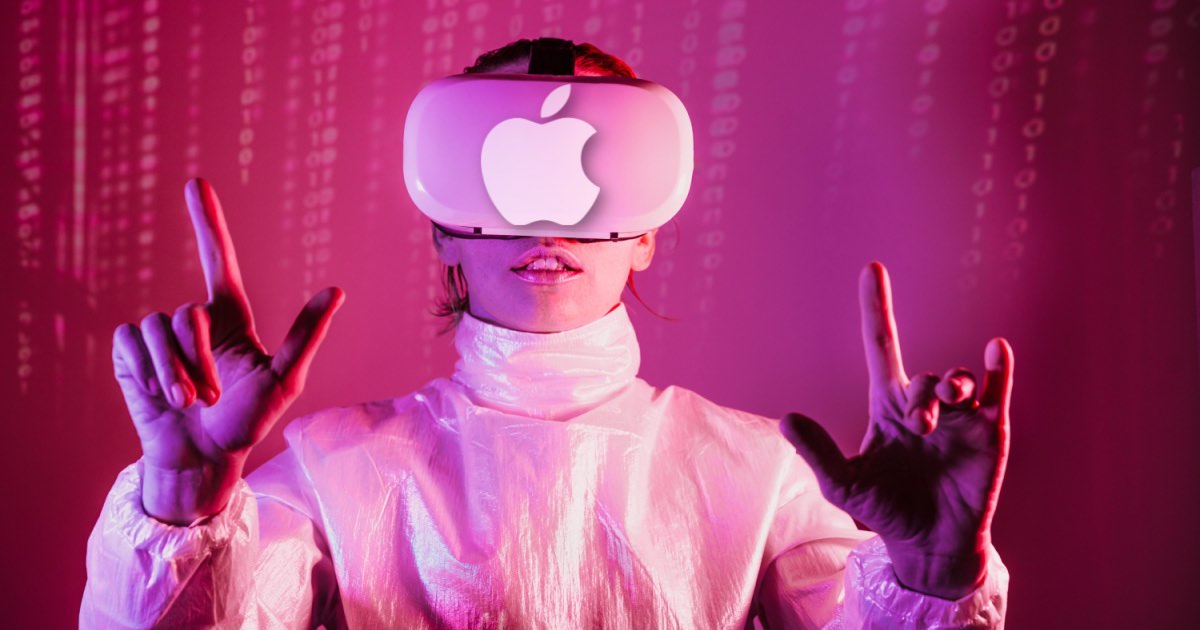 Sources report that Apple has recently changed the name of the software for its mixed reality headset, opting for “xrOS” rather than “realityOS”.

The name change potentially signifies Apple’s plan to release the headset relatively soon, with Bloomberg’s Mark Gurman suggesting a release as early as next year.

In a report for Bloomberg, Mark Gurman stated that Apple has now changed the name of the operating system for its new AR/MR headset from “realityOS” to “xrOS”. Standing for extended reality, the new name change signifies the devices capabilities of extending into the worlds of both virtual and augmented reality.

Noting that Apple’s new headset is its latest big device release since the Apple Watch, Gurman also notes that the company is likely directly competing with Zuckerberg’s Meta, which is also attempting to make big moves within the metaverse. Additionally, Gurman states that Meta is also hoping for the metaverse to “decrease its reliance on Apple devices”.

Meanwhile, Gurman also notes that while Apple’s insistence on blending both augmented and virtual reality is a “different tact” from typical devices currently found on the market, though Meta’s Quest Pro also blends the two worlds.

Gurman also notes that Apple has been working on not only developing core apps, such as Maps and Messages, within xrOS, but is also crafting a software kit for third-party developers to do the same. According to Gurman, these apps are seeing development by a secretive unit within Apple known as the Technology Development Group, which is led by Mike Rockwell. Geoff Stahl, a 24-year Apple veteran, oversees the new operating system.

Given recent news, it seems likely that Apple’s new headset will see release in 2023. Back in May, the company gave its board of directors access to the headset, signaling that the company is moving forward with the device.

Additionally, reports also indicate that the first headset from Apple will likely be expensive, and primarily meant for developers. According to reports from analyst Ming-Chi Kuo, Apple is already working on a more affordable and compact headset that may see availability on the market by 2024.

Are you looking forward to Apple’s Mixed Reality headset? Let us know in the comments.