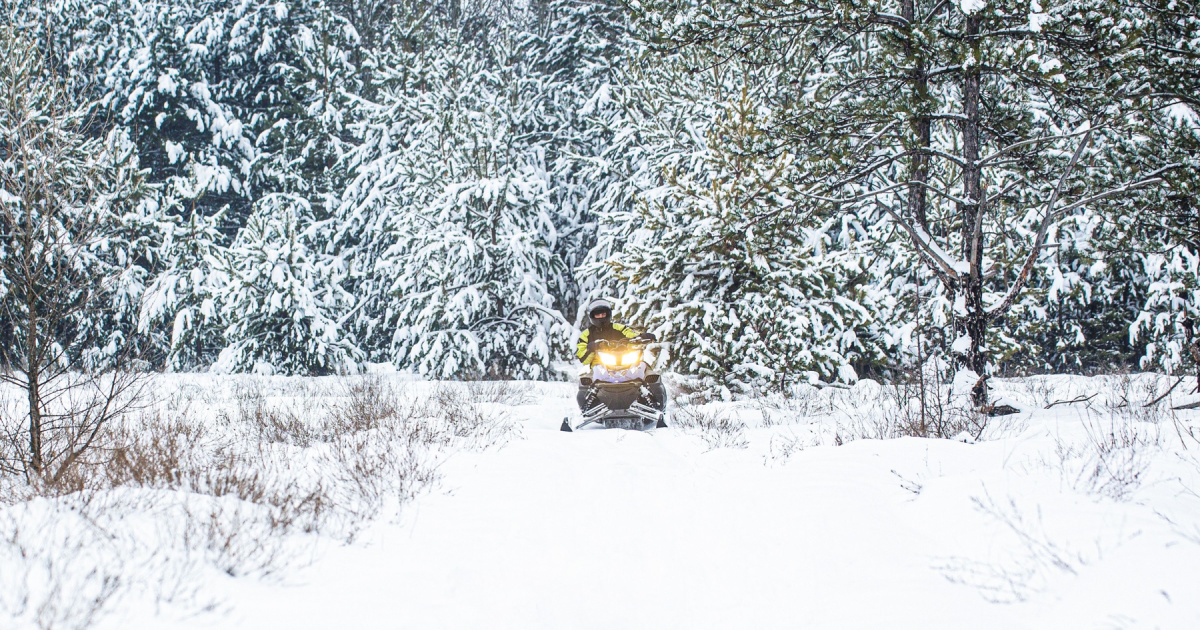 According to a dispatch posted by the Alaskan Department of Public Safety, state troopers received a notification that an adult male activated the Emergency SOS via Satellite feature of his iPhone 14. The man was traveling via snowmachine from Noorvik to Kotzebue in Alaska and was stranded along the way. It was around 2:00 a.m. when the incident happened.

Immediately, the Northwest Arctic Borough Search and Rescue Coordinator, together with the Apple Emergency Response Center and local search and rescue teams, responded. NWAB SAR deployed four volunteer searchers to the coordinates provided by the Apple Emergency Response Center. Those coordinates facilitated the immediate rescue of the man. He was then transported to Kotzebue by the search teams where he was reported uninjured.

How the New Emergency SOS Via Satellite Works

Apple rolled out the Emergency SOS via Satellite feature in November after announcing it during WWDC 2022. When activated, users are asked a series of questions describing the emergency. Once completed, the user response is sent via satellite to either an emergency response center that supports compressed messages or routed through the Apple Emergency Response Center. The response comes in the form of a compressed text message.

The Emergency SOS via Satellite feature works with iPhone 14 running iOS 16.1 or later versions. The iPhone user must be in a location without cellular or Wi-Fi coverage. The feature is currently available only in the United States and Canada. Apple plans to release the feature in France, Germany, Ireland, and the U.K. later this month.

Apple also offers a demo mode for users who want to familiarize themselves with the Emergency SOS via Satellite feature.