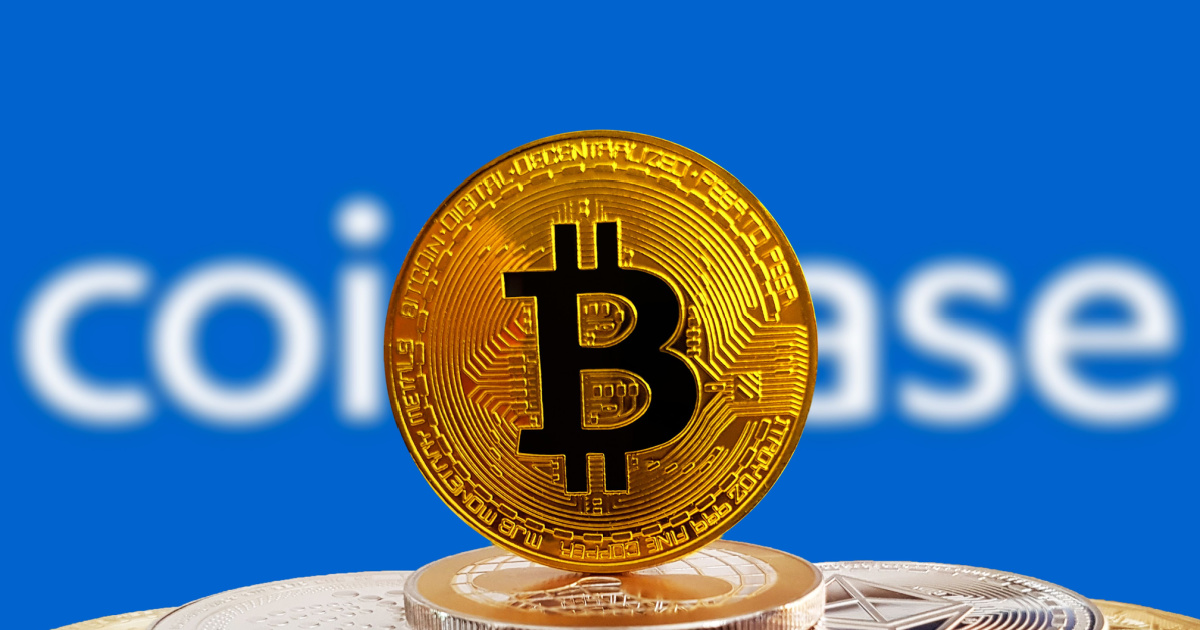 In a series of Twitter posts, Coinbase informed its users that they won’t be able to send Non-Fungible Tokens (NFTs) anymore. It said that Coinbase’s Wallet iOS app no longer supports NFT transactions after it released the latest update to the app. According to Coinbase, the latest app release required gas fees to send NFTs. The problem is that the fees must be paid through the App Store’s in-app payment system. Coinbase said Apple required this to collect its 30% commission on the gas fee.

Coinbase continued by saying that the new policy on NFTs made it more difficult for iPhone users with NFTs in the iPhone Wallet to transfer those assets to other wallets. Users can’t even gift the NFT to their friends and family, Coinbase said.

“Simply put, Apple has introduced new policies to protect their profits at the expense of consumer investment in NFTs and developer innovation across the crypto ecosystem,” Coinbase also said.

But the Updated App Store Policy Is Very Straightforward

Interestingly, the updated App Store policy states, “Apps may use in-app purchase to sell and sell services related to non-fungible tokens (NFTs), such as minting, listing, and transferring.” The updated policy also said that apps may allow users to view their own NFTs, “provided that NFT ownership does not unlock features or functionality within the app. Apps may allow users to browse NFT collections owned by others, provided that the apps may not include buttons, external links, or other calls to action that direct customers to purchasing mechanisms other than in-app purchase.”

It’s still uncertain whether Apple intentionally blocked Coinbase’s latest app release or whether it was just an oversight on Apple’s part.