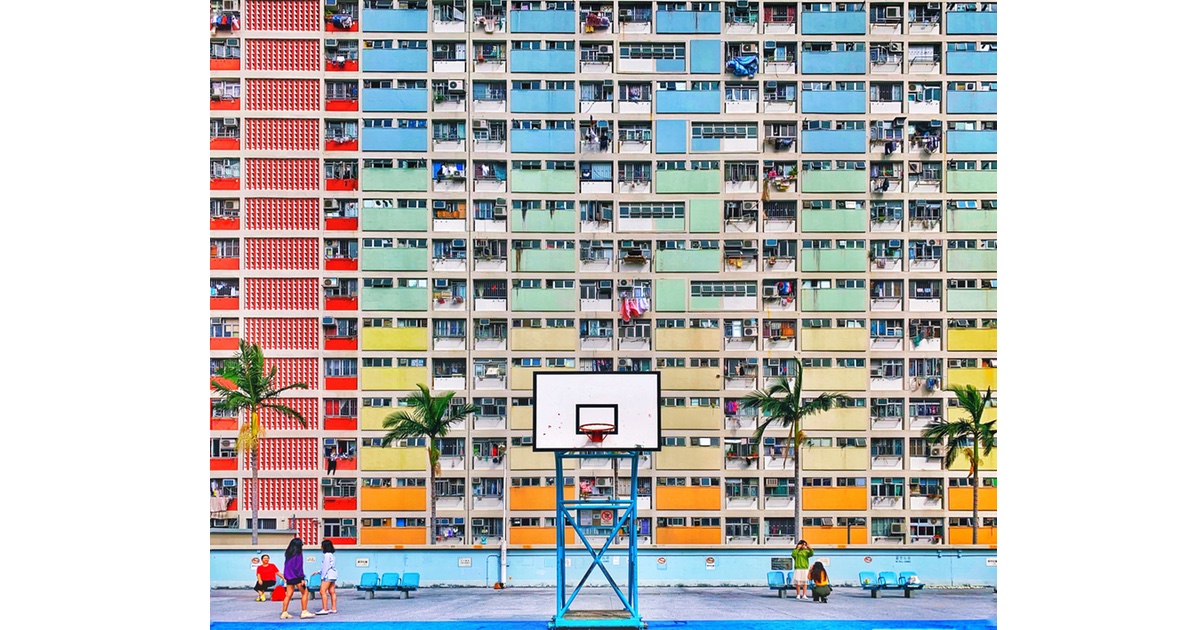 Winners From Around the World

The winning images were taken on iPhones ranging from the iPhone 7 to the iPhone XS Max. The winners came from countries including Singapore, Germany, Belarus, Israel, and the U.S. There are some stunning photographs amongst the winners.

Apple launched the Shot on iPhone competition on January 22nd, 2019. The 10 winning images will appear on billboards in select cities, in Apple retail stores and online.