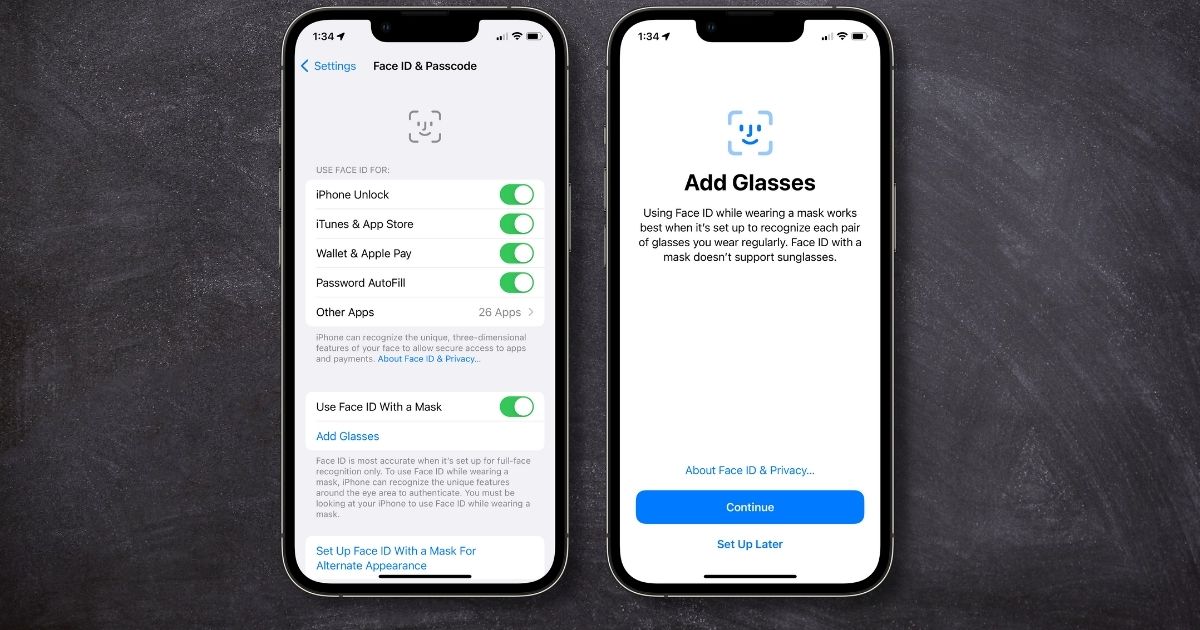 Apple seeded a host of new betas on Tuesday. The latest versions of watchOS 8.5, iOS and iPadOS 15.4, and macOS Monterey 12.3 are now available to registered developers.

Previous iOS 15.4 betas did introduce some major new features, notably the long-awaited Universal Control, and Face ID with Masks. However, there does not appear to be any major changes included in the latest updates. Amongst other things, macOS Monterey 12.3 removes Python 2 and introduces new emojis. All can be installed via the developer center or via Software Update on devices with the appropriate developer profiled installed.

Away from the late latest software version, MacRumors spotted that this is a new version of macOS Big Sur 11.6.5 available.

[Updated: 16 February] As well as the above, the third developer beta of tvOS 15.4 has also been seeded. iClarified reported that there were no release notes. This suggests no major changes. It can be accessed via the Apple developer website by those who are registered.