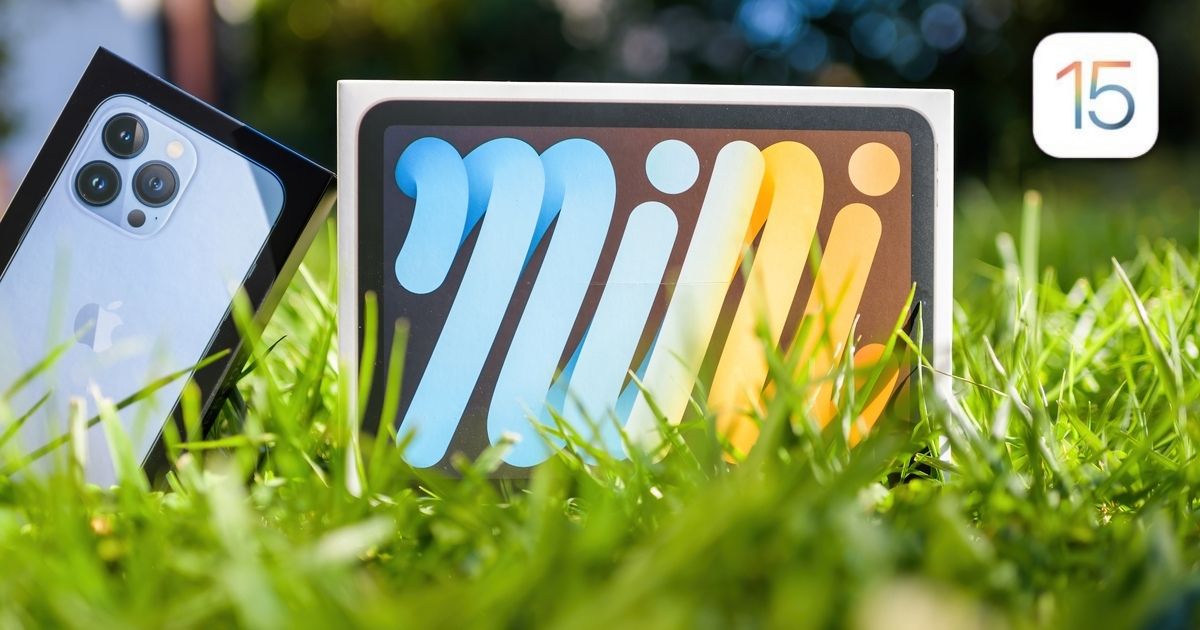 Ever since iOS 15 first released, new versions haven’t packed much in the way of new features. Sure, SharePlay finally released in iOS 15.2, but many of the other features Apple had promised failed to surface.

That seems to be changing with iOS 15.4. The long-awaited Universal Control feature finally shipped with the first beta. This allows Macs and iPads to be controlled with a single keyboard and mouse.

Even more exciting, Apple updated Face ID in iOS 15.4 beta 1. It’s now possible to set up the authentication method to allow you to unlock your iPhone while wearing a mask, even if you don’t have an Apple Watch to authenticate you.

We’re also gaining 37 new emojis, as iOS 15.4 includes support for the new Emoji 14 characters. You can now use characters that include a melting face, biting lip, heart hands, eggs, a troll, and more.

For owners of the iPhone 13 Pro models, full 120Hz ProMotion support arrived for app animations in the first iOS 15.4 beta. We also gained an ability to turn off notifications for Shortcuts animations, keyboard brightness controls in Control Center on the iPad, as well as refinements to iCloud Keychain.

Apple also included support for setting up custom email domains for iCloud Mail right on your device. Previously, setting up and managing the feature required you to log into the iCloud website.

The new “Tap to Pay on iPhone” feature announced this morning is enabled in iOS 15.4 beta 2. However, it requires third-party providers to add support, so it’s not yet available to use. Stripe has announced it will support the feature, and has begun a beta program for developer testing.

There aren’t any obvious signs of the feature visible to end users yet. However, a new “PaymentReceived” sound file and images show off the interface. MacRumors contributor Steve Moser discovered the references in the most recent code.

Developers can download iOS 15.4 and iPadOS 15.4 through the Apple Developer Center, or over the air after installing the right profile. A public beta is also available, but the latest releases usually trail the developer channel by at least a couple of days.

For this build, Apple notes that the fifth-generation 12.9-inch iPad Pro and third-generation 11-inch iPad Pro will not be able to update via the IPSW download. Owners of those devices will need to either install a beta profile or wait for the next build.