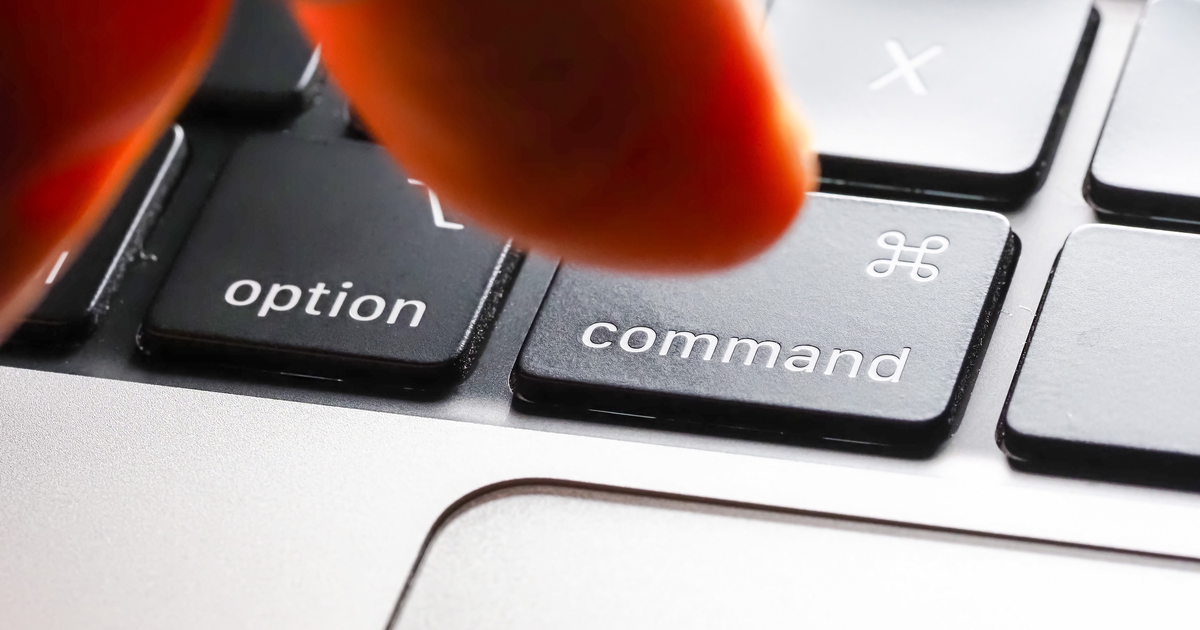 According to the release notes for macOS Monterey 12.3 beta 2, Apple has squished a number of bugs. Perhaps the biggest is an issue we discussed with the first beta causing a boot loop if installed on a FileVault volume shared with macOS Catalina.

Among other fixes, the latest build also resolves a problem with the iCloud+ Custom Email Domain setup flow failing to launch from System Preferences and issues with virtual machines on Apple Silicon being unable to install the macOS 12.3 beta.

We’d been waiting since the first announcement of macOS Monterey last spring for this. Universal Control allows compatible Macs and iPads to share a single keyboard and mouse, simultaneously.

Apple has continually delayed the feature. It finally arrived with the first beta of macOS Monterey 12.3. Since it’s still in beta, though, there are naturally a few hiccups. Apple notes that unexpected disconnections could happen on first setup. To work around this, the Cupertino-based company advises developers to put their Mac to sleep, then wake it and try again.

There are also still some lingering issues with some file types and apps not working right with drag and drop. Also, Apple notes that some third-party keyboards and mice might encounter issues with additional functionality like scroll wheels.

Those interested in installing the beta software have two options. Folks with registered developer accounts can get on the developer beta track, which tends to seed new builds sooner. There’s also a public beta, for those who don’t have developer accounts.