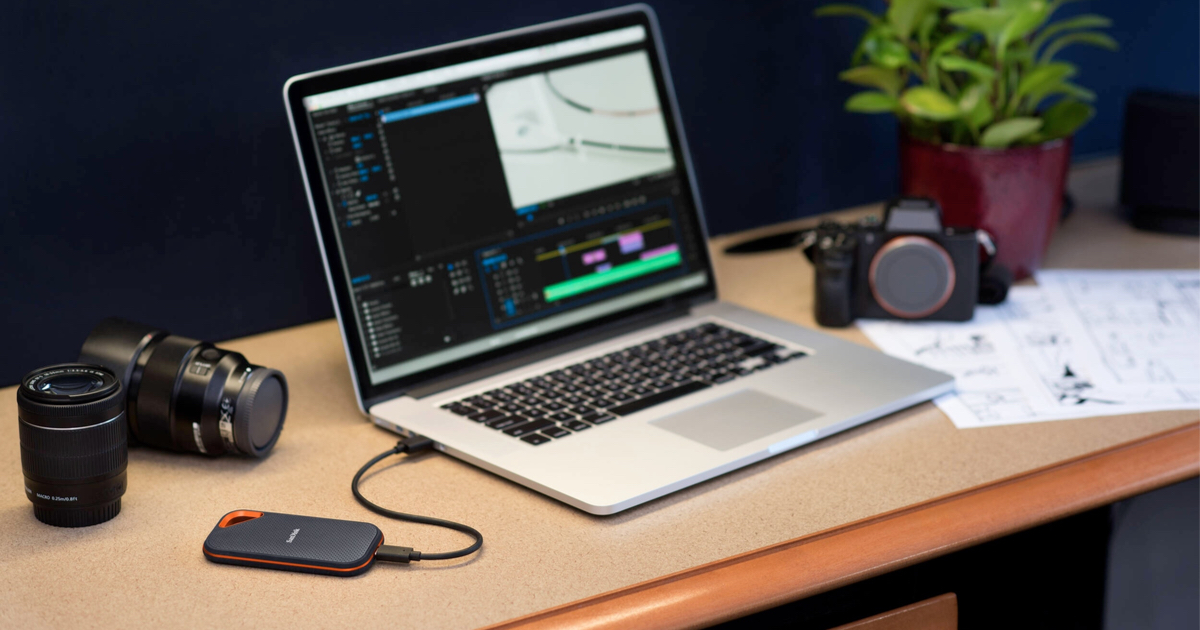 The first beta of macOS Monterey 12.3 has been available for developers since earlier this week, right after 12.2 was released. Today, Apple updated its release notes for the beta with an important warning. Installing the macOS 12.3 beta on a Catalina FileVault volume may brick your Mac.

A handful of new features in the current Monterey beta might prompt more folks to install it. Apple has finally enabled Universal Control for those with compatible hardware and there are new emoji to use. Also, macOS Monterey 12.3 removes many older kernel extensions and programming language versions.

Any Mac running macOS High Sierra or later can run multiple versions of the operating system on separate APFS volumes. Even though the different macOS versions are on the same physical disk, each one looks like it’s on its own drive.

That capability, and the new features, might prompt Catalina users to install the beta. If that’s you, proceed with more caution than usual.

Apple says that if your Mac currently has macOS Catalina installed, you need to be careful about installing the Monterey 12.3 beta. If the volume you’re installing to has FileVault enabled, it could cause a boot loop when you try to log back into the previous volume.

This also applies to the macOS Big Sur 11.6.4 beta, by the way. Prior to installing either beta, you should disable FileVault in Catalina, just to be on the safe side.