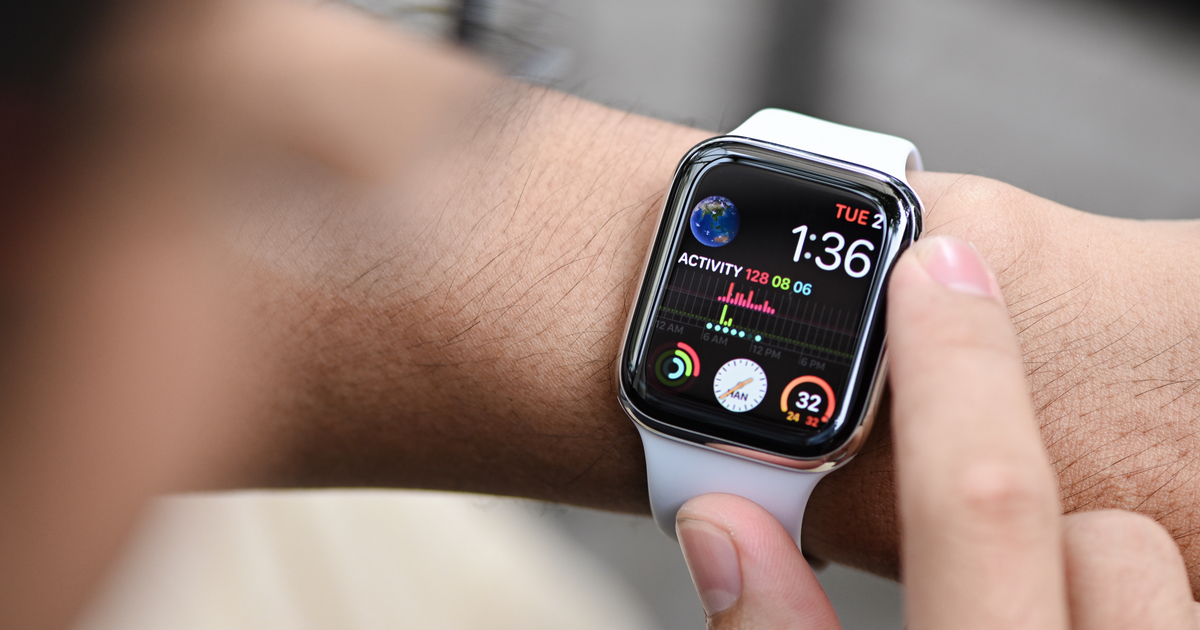 Alongside the release of public betas of iOS 16, iPadOS 16, and macOS Ventura, Apple also seeded watchOS 9 betas for public testing. For those enrolled in the Apple Beta Software program, you can now download the first public beta of watchOS 9 after you install the iOS 16 beta on your iPhone.

As mentioned, the public beta of iOS 16 must first be installed on the user’s iPhone before watchOS 9 can be installed. After upgrading the iPhone, the proper watchOS 9 profile must be installed from the Apple Beta Software Program.

To get watchOS 9, simply go to General > Settings > Software Update on the Watch app on the iPhone. The update will start as long as the Apple Watch has a 50% battery life and is connected to Wi-Fi. It also needs to be on its charger and within range of the iPhone.

Key Features of watchOS 9 Worth Checking Out

Once the Apple Watch has been upgraded to watchOS 9, it’s time to explore the new features. First off are the expanded sleep tracking features that now include sleep stages. Apple Watch now tracks when users are in REM, Core or Deep sleep. Additionally, the watch also supports the Medications feature of the Health app available on the iPhone.

The ECG app also now supports AFib history and will track for how long a user has been in atrial fibrillation conditions. This is another useful feature for Apple Watch owners, provided that it is available in their region. Sadly, Apple has not enabled this feature worldwide as of yet.

For athletes, the first public beta of watchOS 9 offers several new features worth checking out in the workout app. These include multisport tracking for triathletes, enhanced metrics for runners, and custom workouts. I can’t wait to test these features out the next time I go for a run.

Finally, another feature of watchOS 9 that we expected in the public beta was Apple Watch Mirroring. You can read a detailed explanation of this feature, which became available as of developer beta 2. While the feature is still available in the developer betas, it’s not yet arrived in the public test build. Look for it soon, hopefully.