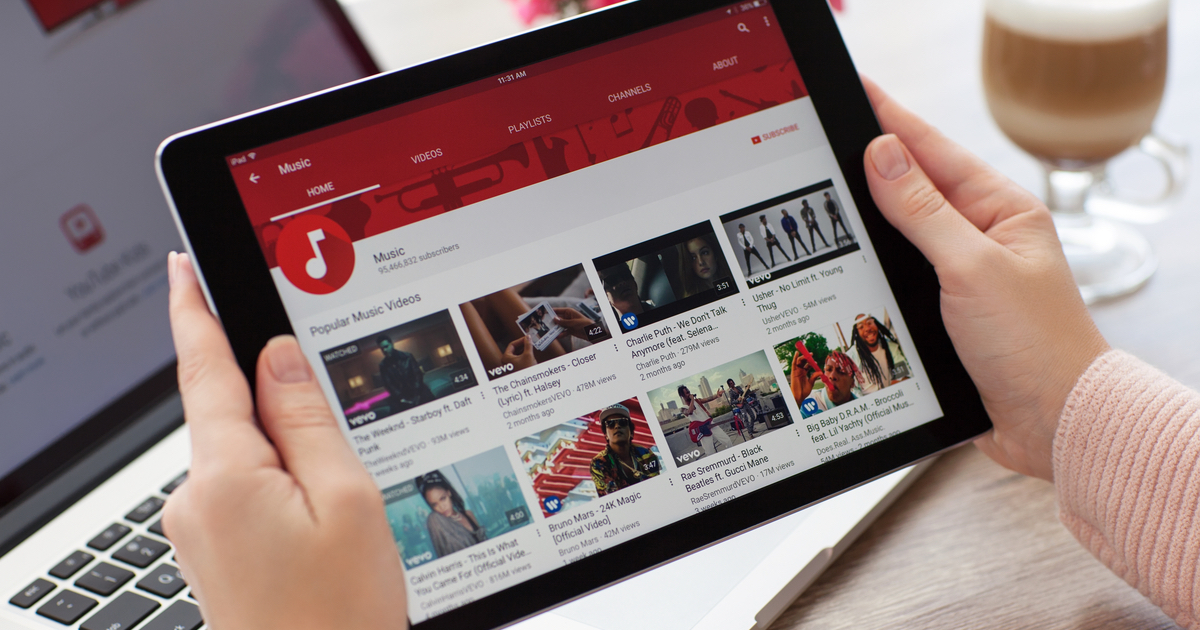 YouTube has started rolling out its Picture-in-Picture (PiP) feature to iPhones and iPads. When enabled, this feature will allow iPhone and iPad users to watch YouTube videos while browsing other apps.

YouTube Gradually Rolls Out Picture-in-Picture for iPhone and iPad

According to Google’s announcement, Picture-in-Picture will be rolled out to iPhone and iPad devices running iOS and iPadOS 15 or higher in the coming days. The feature has been available on Android for a long time. YouTube also recognized the fact that it took them too long to make it available to Apple devices.

To turn on the feature, simply go to Settings > General > Picture-in-Picture in the YouTube app on your iPhone or iPad. If you don’t see Picture-in-Picture yet, check back later. It seems Google is rolling this out on a staggered basis. It may take some time before the feature becomes available in other regions. Additionally, if the feature is already available but not enabled, the audio sound of the video currently opened will continue playing in the background but the app will not open a PiP window.

Once available and enabled, you can continue watching a YouTube video while using other apps. The video will be displayed in a movable mini-player window. To do this, simply select a YouTube video to watch and then leave the YouTube app by swiping up from the bottom of your screen. Or, you can press the home button, if your device has one.