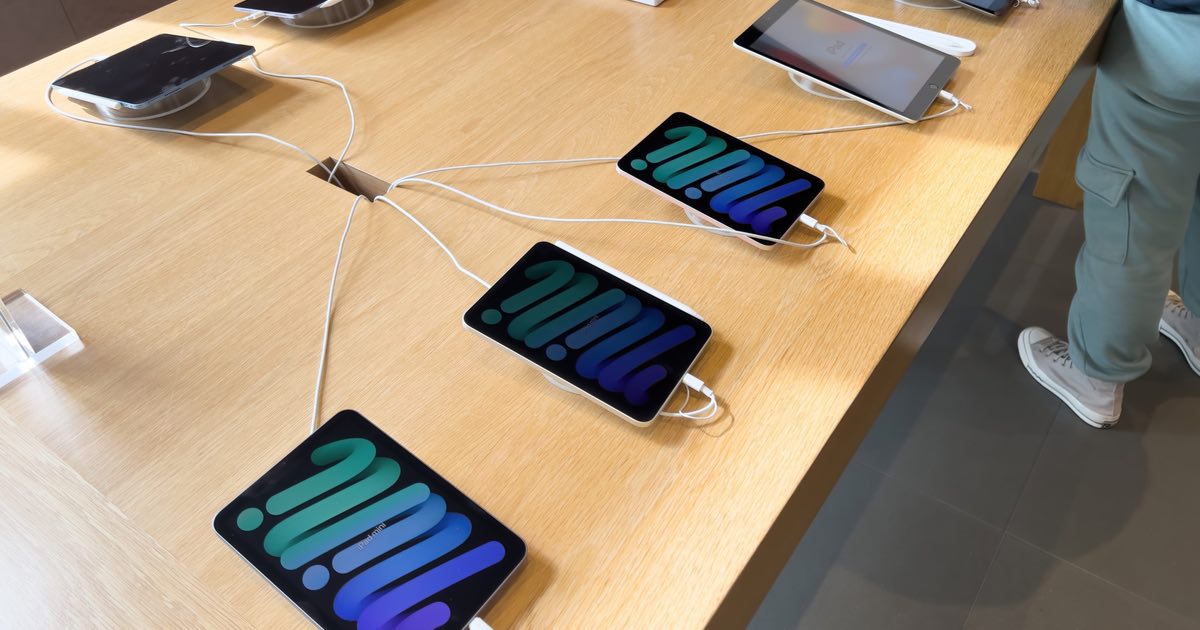 According to Korea IT News, Apple is producing final prototypes of OLED iPads, likely with display partners Samsung and LG. With the iPad being the first tablet PC to use OLED panels, Apple has been creating several prototypes while also having them undergo numerous testing procedures.

Apple is in the middle of building final prototypes of OLED iPads. Right now, it seems like Apple is on track to hit the 2024 release date that many are speculating. OLED iPads will have better image quality and will be lighter in weight.

Additionally, Apple is also looking to introduce the “dry etching” process to the OLED iPad for the first time. Dry etching is the act of removing unnecessary parts via chemical technology while making thin film transistor (TFT) circuit patterns. The dry etching process can make OLED displays thinner and lighter.

According to Korea IT News, Apple omitted the etching process for the iPhone OLED panel because the panels were already lighter than the LCD of the past iPhone. Cupertino may also chose not to utilize dry etching because it does create a cost increase per individual unit price.

Furthermore, it seems Apple is also in the process of developing “special coatings” to help increase the durability of thin OLED panels that have undergone the etching process. It is likely that Samsung and LG will also supply these panels.

Looking at the OLED Panel Market

Considering that BOE is also building OLED panels for the iPad, it looks like Apple is using the same panel suppliers for both the iPhone and iPad. Which seems obvious, but Apple does like variety and competition. BOE is also competing with LG and Samsung to help Apple produce panels for the OLED MacBook that many are anticipating to arrive by 2025.

Considering that BOE is attempting to be a major player for Apple in the OLED panel market, this makes for some interesting news. According to reports, both Samsung and LG plan on using Gen 6 OLED panels for the first OLED iPad. The two companies will then move to Gen 8.5 for the next generation.

However, the report also stated that BOE is in the process of testing two-stack tandem OLED tech, which may provide increased brightness and longevity.

Considering that BOE recently got into trouble with Cupertino over OLEDs for the iPhone, BOE needs to do whatever it can to take some of the panel market from Samsung and LG. It will be interesting to see if BOE’s tech will be the company’s ticket to opening the market.