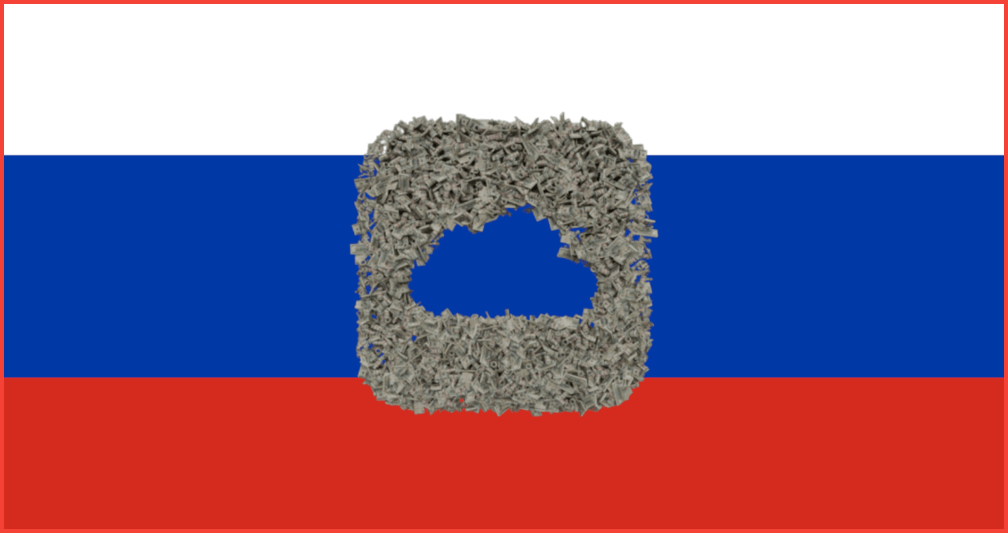 Russia is continuing to apply pressure to Apple concerning Russian citizen’s iCloud data and where Apple stores it. As of now, Cupertino is refusing to comply, based on an Interfax news report.

At the end of June, reports indicated that Russia was targeting several big companies that failed to store user data in the country. Tech companies that have seen fines include Twitch, Pinterest, Airbnb, UPS and Google. Now Apple is also receiving fines.

According to Reuters, a court in Moscow’s Tagansky district gave Apple a fine of 2 million roubles ($34,000). Additionally, Zoom and Ookla, which runs the internet performance tool Speedtest, also saw fines of 1 million roubles each. Google once again received a fine of 60,000 roubles, though for a different offense relating to data.

Right now, Apple runs approximately a dozen data centers around the world. Some are in the U.S., one is in Denmark, and a few are in China. Furthermore, iCloud data is stored and encrypted on third-party cloud storage services, such as Google Cloud and Microsoft Azure. Interestingly, Apple is allegedly Google’s largest cloud customer, with over 8 exabytes of data stored on Google’s platform.

Speaking of Google, the company recently felt the affects of Russia. Google’s Russian subsidiary was forced to file for bankruptcy after Russian authorities seized the search giant’s bank account. The seizure of assets was the result of Google Russian subsidiary refusing to restrict access to Russian media on YouTube. Right now, YouTube should still be available in Russia.

In terms of Apple and storing data, Cupertino has already been in this situation before. In 2018, due to new laws China created in 2016, Apple handed over iCloud operation to a local company owned by the Guizhou provincial government. The move was the cause of a lot of controversy, though Apple continues to insists that it is still in control of its data in China.

While Apple’s current $34,000 fine is rather paltry for the tech giant, the company might soon find itself in Google’s position where the fines continue to persist and increase in price. Should Russia continue to apply pressure, the question will be to what extent. Whether or not Apple accepts Russia’s terms remains to be seen.