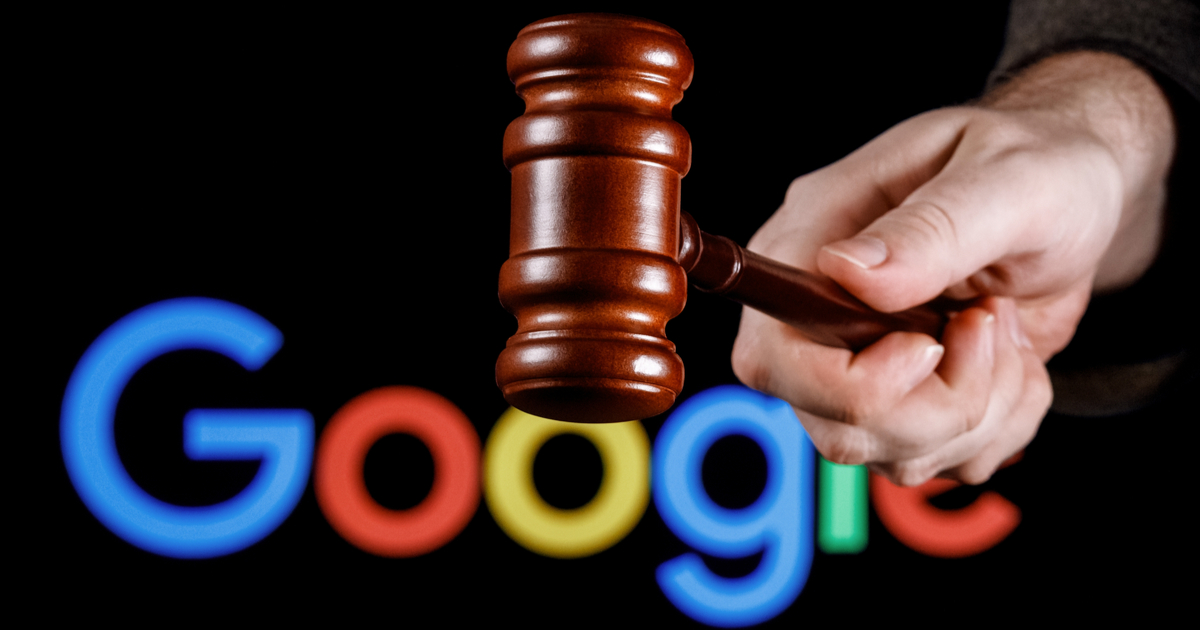 One of the only international tech giants left in the country, Google’s Russian subsidiary plans to file for bankruptcy. Russian authorities seized the search giant’s bank account, rendering the company completely incapable of paying its employees and vendors. Free services, including the search engine and YouTube streaming, should remain available in Russia.

Refusing to Back Down to Moscow’s Demands

Google’s Russian subsidiary has been under a lot of pressure lately. Moscow deems quite a bit of content illegal these days, in light of its ongoing invasion and war with Ukraine. While the Kremlin has stopped short of blocking access to Google’s services, it has demanded the tech giant delete content and stop restricting access to some Russian media on YouTube.

Google Russia has refused to play along, so authorities seized its bank account. A Google spokesperson said Wednesday this leaves the company with no choice but to declare bankruptcy (via Reuters).

The Russian authorities seizure of Google Russia’s bank account has made it untenable for our Russia office to function, including employing and paying Russia-based employees, paying suppliers and vendors, and meeting other financial obligations

Russian bailiffs seized 1 billion rubles ($15 million) from Google in April. The move came in response to the tech conglomerate’s failure to restore access to a state-sponsored Russian television channel’s YouTube account. Now, however, Google says the Russian government has seized its entire bank account in that country.

While Google moved many of its employees out of Russia after the Ukraine invasion began in late February, some remained. The company maintained operations in Russia even as most other tech firms pulled out. Apple, for example, kept its App Store open despite controversy. It did, however, stop most other operations there, including its Apple Pay service.

Google Russia Says It Intends to File for Bankruptcy

While Google Russia hasn’t gone so far as to say the bank account seizure is the reason, the writing is clearly on the wall. Unable to pay its employees or other bills, the company clearly faces no other alternative.

Google posted a notice on Russia’s official registry, Fedresurs, on Wednesday. The note says the company has, since March 22, foreseen an “inability to fulfill its monetary obligations.” These include severance pay, wages for current and former staff and “timely mandatory payments.”

So, Google Russia has declared its intent to file for bankruptcy in that country. As a whole, Google has paused ad sales and most of its commercial operations in Russia. It says free services, which include Gmail, Maps, YouTube, Android and Play, will remain available for Russian users.