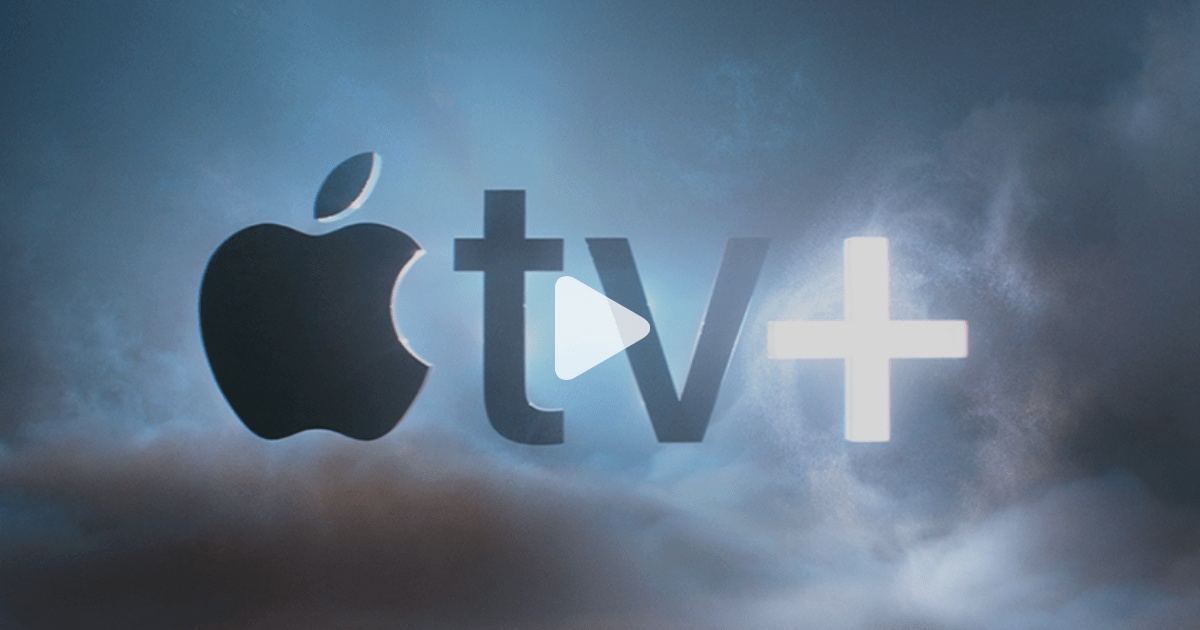 The spring Apple Event not only showcased Apple’s latest products and designs but also presented the original movies they are producing. Argylle, Spirited, Luck and Cha Cha Real Smooth were all announced during the event on March 8. Let’s take a closer look at each film.

During the event, one thing Apple wanted to showcase is the amount of Hollywood talent they are signing for their movies, and Argylle is no exception.

Adapted from an unpublished Ellie Conway novel, Argylle follows the story of a high-ranking spy suffering from amnesia. Before he can discover the truth, however, he is led to believe that he is an acclaimed spy-novelist. The cast boasts such heavy-hitters as Henry Caville, Sam Rockwell, Bryce Dallas Howard, Bryan Cranston, Catherine O’Hara, John Cena, as well as Samuel L. Jackson and Dua Lipa in her acting debut.

In addition to an all-star cast, the movie is being directed by Mattew Vaughn, who has directed Kingsman and X-Men: First Class. The movie is slated to be released sometime in 2022.

With a budget of $75 million, Apple is looking to produce a blockbuster based on the classic Dickens’ tale A Christmas Story called Spirited. Ryan Reynolds will take on the role of Ebeneezer Scrooge, an angry old man that must learn the errors of his ways. Written and directed by Sean Anders and John Morris, Spirited will also star Will Ferrell, Sunita Mani, Octavia Spencer, Marlow Barkley and Aimee Carrero.

Expected in 2022, there is no official release date just yet, though expect this one to land around the holiday season.

Taking a different direction from the first two movies, Luck is an animated comedy also slated to arrive in 2022. Written by Kiel Murray, Jonathan Aibel and Glenn Berger, this Peggy Holmes directed film will explore the ancient long battle between good and bad luck. Likely to be a movie geared towards families, the film will star Simon Pegg, Jane Fonda, Lil Rev Howery, Whoopi Goldberg and John Ratzenberger.

Luck is expected to be released August 5.

One of the largest surprises to come from the movie announcement is Apple picking up Cha Cha Real Smooth, a winner of the audience award in U.S. made dramas during the 2022 Sundance Film Festival. Written, directed and starring Cooper Raif, the story follows a young man working as a Bar Mitzvah party host and becomes acquainted with a mother and her autistic daughter. The movie also stars Dakota Johnson, Leslie Mann, Brad Garrett and Odeya Rush.

From action to comedy, to animation and drama, Apple steps up its game in terms of original movies for Apple TV+. It will be interesting to see what develops next for the company when it comes to streaming original movies.