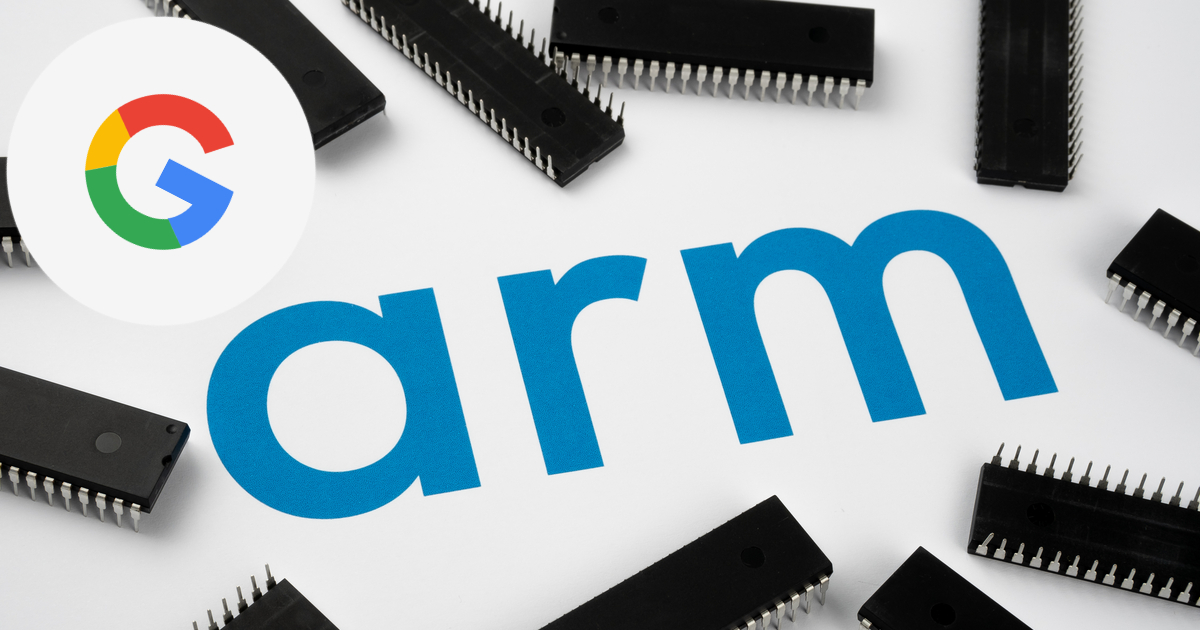 They say imitation is the greatest form of flattery. If that’s true, Google may be paying Apple a huge compliment. Following the success of Apple Silicon processors, reports indicate that Google soon will make Chromebook processors itself.

Inspired by Apple’s Success in Chip-Making

Supply chain sources told Nikkei Asia that Google has begun developing its own Chromebook processors, along with chips for its tablets and smartphones. The search engine giant plans to introduce new Chromebooks around 2023, including the in-house processors.

Two of those sources, cited as being very familiar with Google’s thinking, claim the company was inspired by Apple, particularly the A-series processors developed for the iPhone. They said Apple’s move to the M1 processor instead of Intel CPUs for Mac computers and laptops also caught Google’s attention.

Of course, the Apple Silicon M1 processor has also proven a smart move on Cupertino’s part, something else Google noticed. Google’s won’t limit its foray into chip design to the Chromebook, either. Nikkei Asia’s sources also say the upcoming Pixel 6 smartphones will use in-house processor chips.

Google Chromebook has always been a distinct rival to Apple, especially in education. The laptop has been losing ground to the iPad in schools. Even so, Google’s Chrome OS, the operating system found on its Chromebook, recently passed macOS to become the world’s second most popular desktop OS. The lost ground in education and global slowdown, though, makes Google primed to do something different.

No Stranger to Chip Design, Google Will Design Chromebook Processors Itself

Of course, Google’s not exactly new to the chip design business. In 2016, the tech giant developed and built its own tensor processing units for its artificial intelligence data center servers. Google unveiled the fourth generation of its TPU in 2021, and has reportedly been hiring chip engineers worldwide.

For the Chromebook and mobile devices, Google’s licensed chip blueprints from Arm. Arm-based chips run more than 90 percent of the world’s mobile devices.

The challenge is the investment and long-term commitment, along with fighting for production capacity with other tech builders. Amazon, Facebook, Microsoft, Tesla, Baidu, and Alibaba Group Holding are all racing to build their own chips, too.