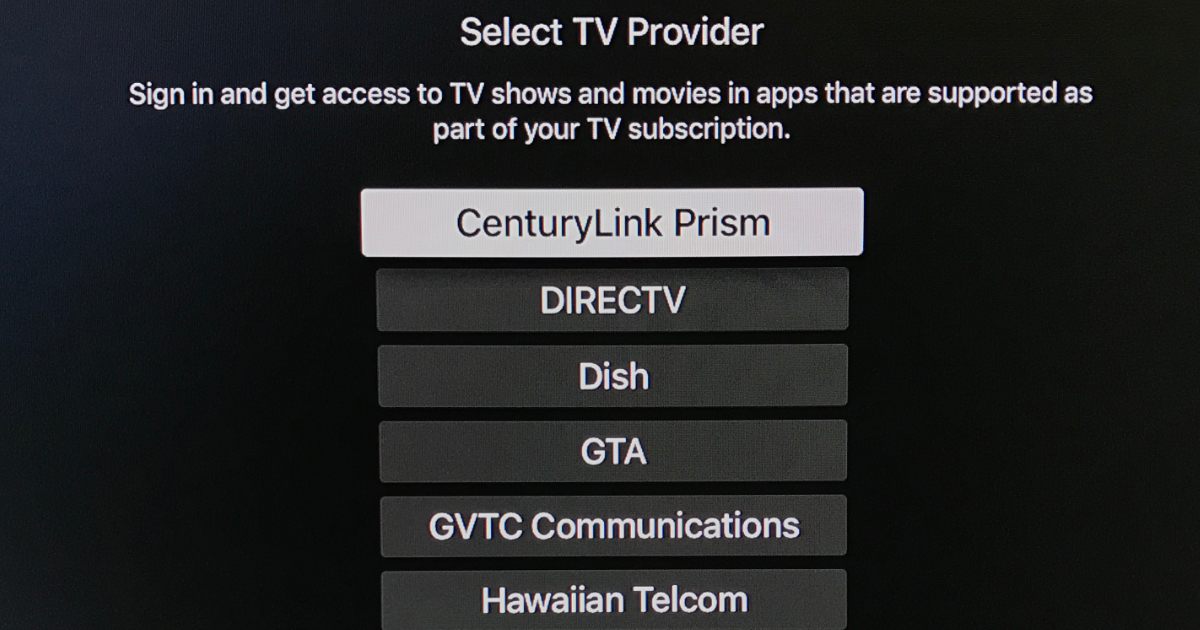 TV viewers have been impatiently waiting for single sign-on ever since Apple announced it was coming earlier this year. Yesterday’s launch was welcome, but also bittersweet because some cable providers—including Comcast—aren’t yet on board. Since single sign-on requires support from both channels and service providers, the number of users who can actually take advantage of the feature is somewhat limited.

Here’s the list of channels supporting single sign-on as of December 8th:

Check out TMO’s single sign-on launch article for the list of supported providers and how to enable the feature.

[Thanks to the Verge for the heads up]