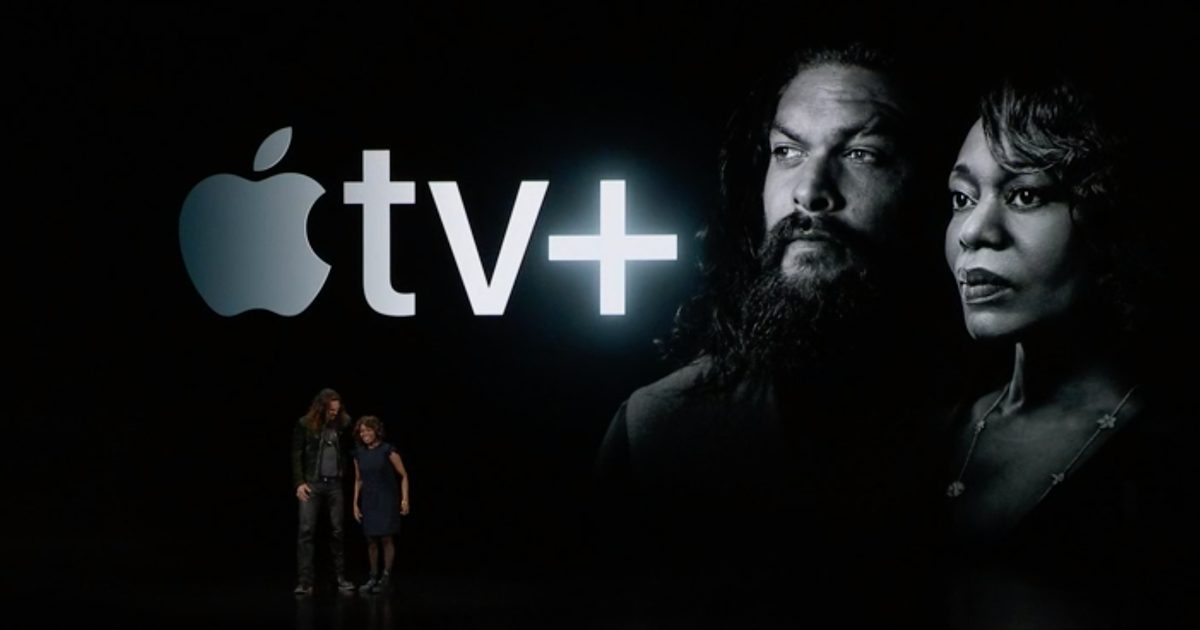 It looks like Apple is starting to get very serious about original content. The company is reportedly spending $15 million per episode on forthcoming show See (via Wall Street Journal).

While Apple is not yet quite offering the budgets the likes of Netflix are, this does show how seriously the company is taking making high-quality content. The cost per episode of See is similar to Disney’s spend per episode on Star Wars spinoff The Mandalorian, for instance. See comprises of 60 minute episodes and stars Aquaman hero Jason Momoa. The premise of the show is that a virus has wiped out much of Earth’s population and left survivors blind. Mr. Momoa reportedly features in epic battle scenes shot in British Colombia. Such scenes no doubt helped pushed the cost up.