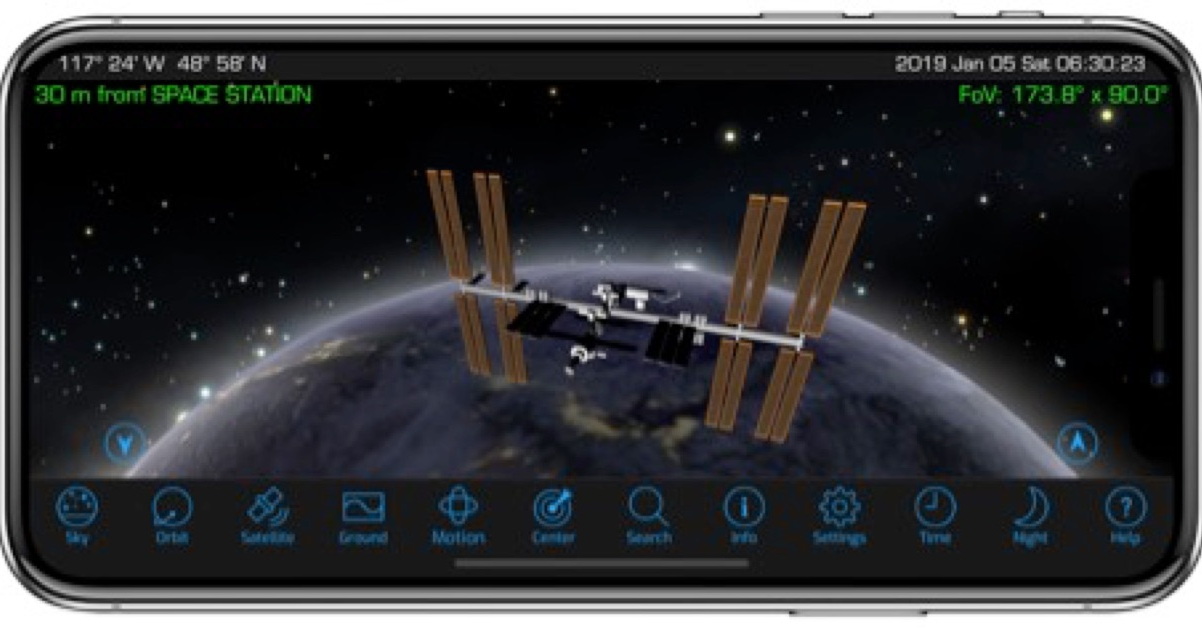 From the original developer of the award winning SkySafari™ apps, Orbitrack is the first new release from Southern Stars since 2014.  It includes spectacular new graphics, incredibly detailed 3D spacecraft models, fascinating illustrated mission descriptions, and a new database of more than 8,000 satellites updated daily from n2yo.com and celestrak.com.

Orbitracker is not showing up as free in the App Store on the 20th … miscommunication??

…does not show as free in the UK.

OK, its free now…
Thanks!