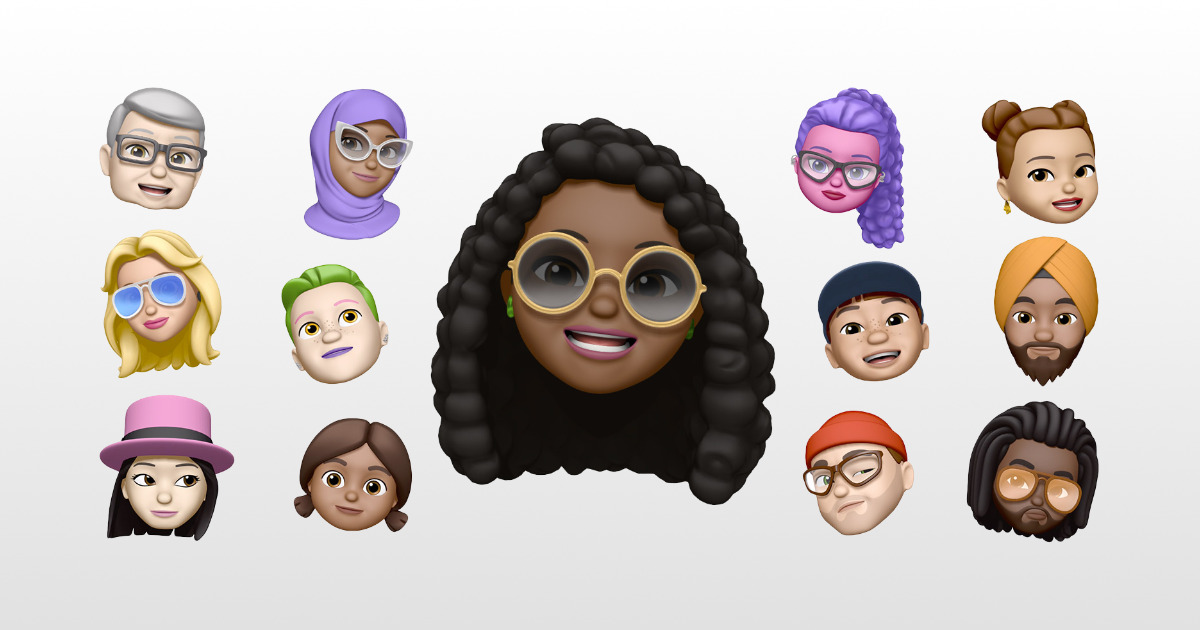 Social Technologies LLC filed a lawsuit against Apple today, saying that it owns the federal registration for the word Memoji in the U.S (via Macrumors).

On Apple’s U.S. list of trademarks it includes “Memoji®.” The R symbol means that it is a federally registered trademark with the U.S. Patent and Trademark Office. But Social Technologies LLC says it owns the trademark.

Social Technologies LLC seeks an injunction to stop Apple from using the R symbol with Memoji, and an award of monetary damages and legal fees.

[iOS 13: How to Create a Memoji Using Apple’s New Options]