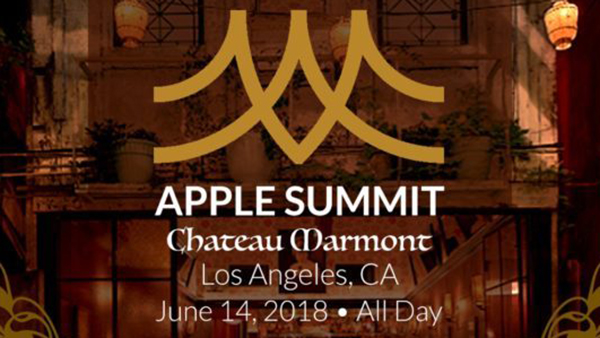 Are you long on AAPL? Hate how the mainstream market analysts never seem to “get it?” Well, then be sure to check out the first annual Apple Summit, a first-of-its-kind investor summit “dedicated to long-term investors in Apple.” 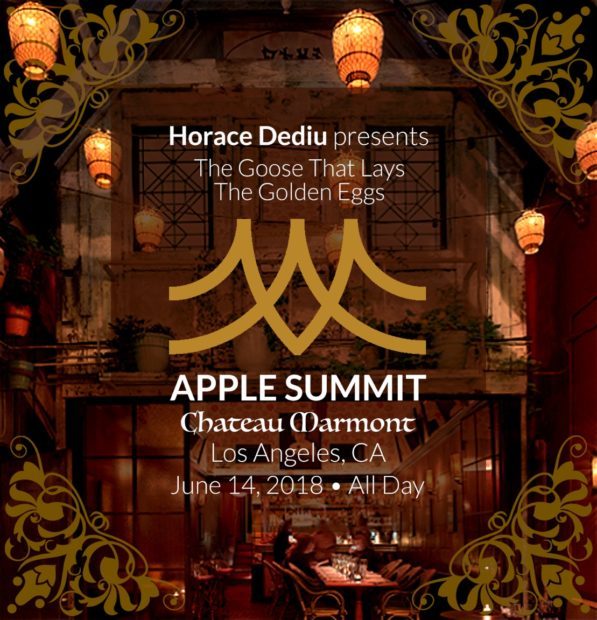 Hosted by noted Apple analyst Horace Dediu, the Apple Summit will be held on Thursday, June 14th at the Chateau Marmont hotel in Los Angeles. Dediu has named his inaugural summit “The Goose That Lays The Golden Eggs,” which he explains was inspired by a 2013 blog post “foreshadowing how human nature instinctively discounts Apple and yet how that nature is mismatched to how Apple actually works.”

If you are curious about why Wall Street says “Sell” and Warren Buffet says “Buy” on Apple you might want to spend some time with us.

Those interested in attending the event can sign up now for a per-person fee of $300. It’s unfortunate that the event has been announced with just a week’s notice, but those in the LA area who are big Apple investors, or those seeking an outside opinion on the company’s financial performance may want to check it out.