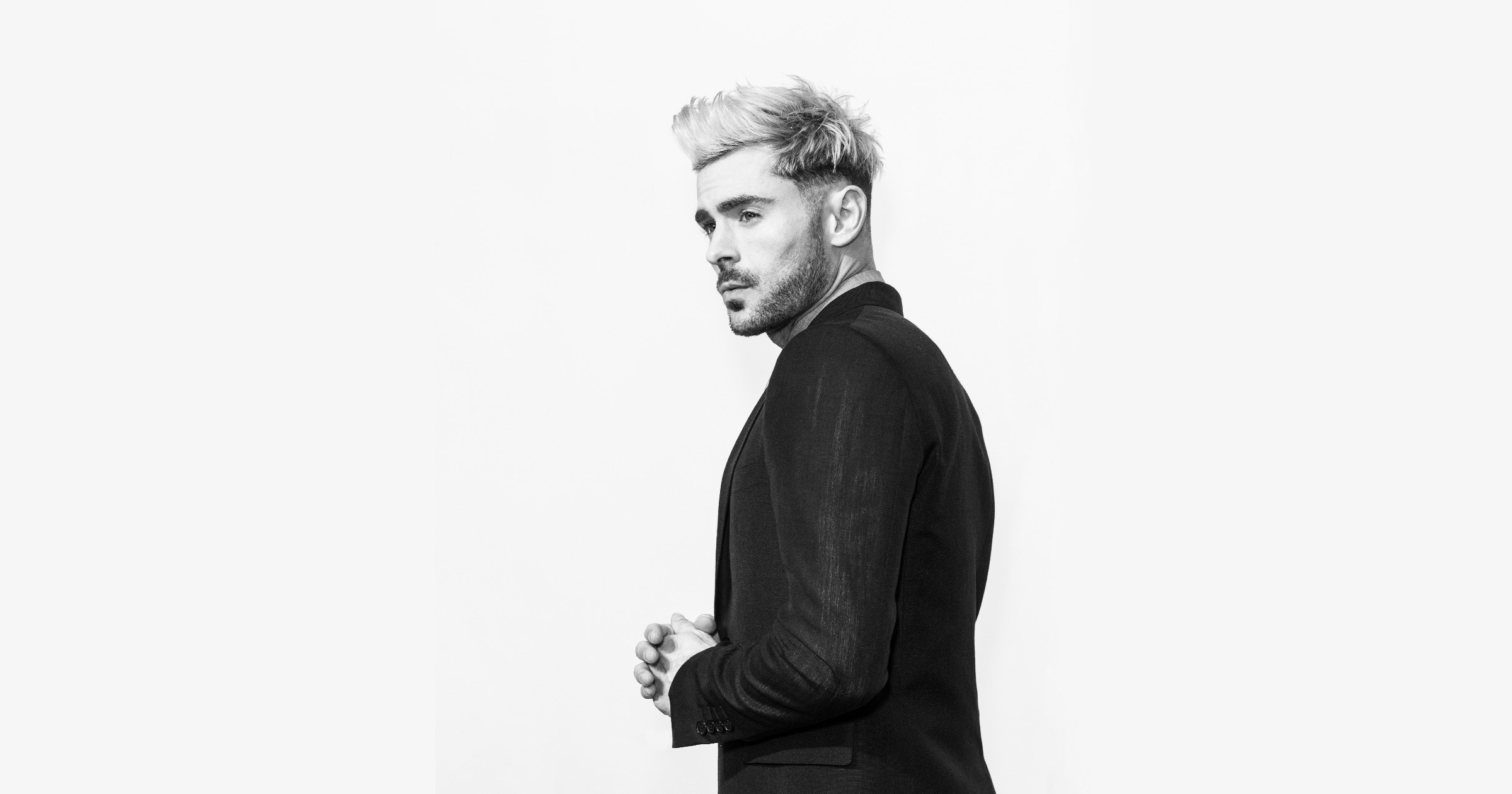 Apple Studios is rumored to be in talks to finance “The Greatest Beer Run Ever” starring Zac Efron and Russell Crowe (via Deadline).

The Greatest Beer Run Ever

Based on the novel The Greatest Beer Run Ever: A Memoir of Friendship, Loyalty and War by Chick Donohue and J.T. Molloy, the film will be directed by Peter Farrelly.

Beer Run tells Donohue’s story of leaving New York in 1967 to bring beer to his childhood buddies in the Army — while they are fighting in Vietnam. Donohue took a good idea to the extreme, hitching a ride on a Merchant Marine ship, then carrying the beer through the jungle as he tried to track down his three friends.

Dressed in shorts and Hawaiian shirts, he was mistaken for CIA, which made his effort a bit easier. Finally, when he completed his beer run, the Tet Offensive happened.

Zac Efron is set to star as Chick Donohue. The goal for production start is in August with Australia or New Zealand as possible locations.