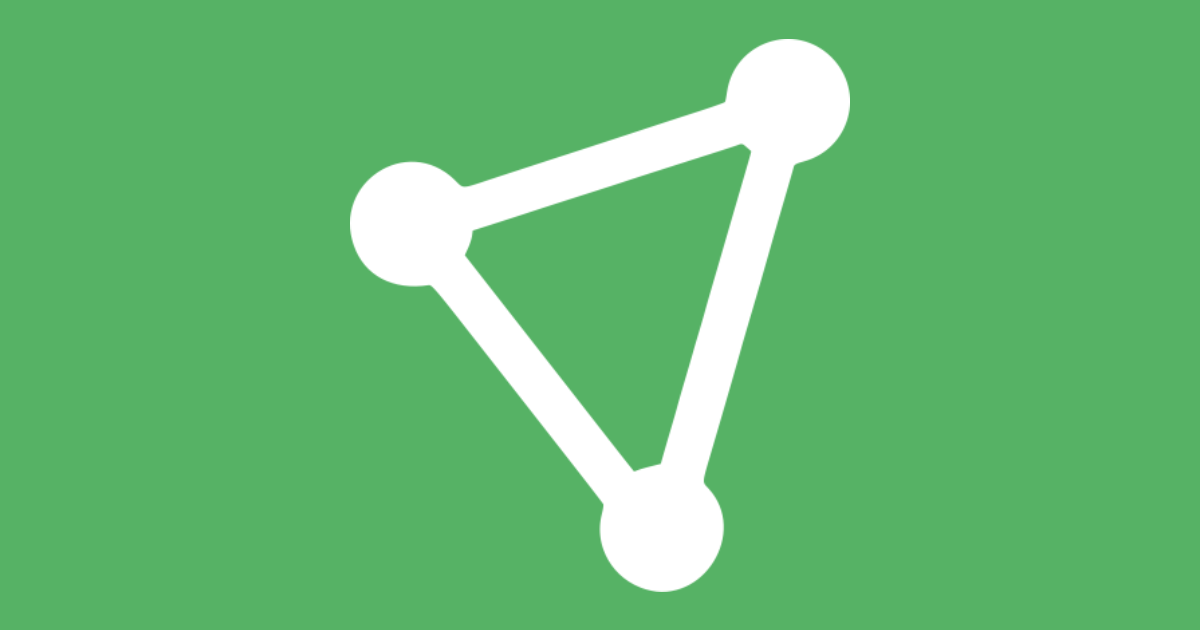 ProtonVPN announced in a blog post that Apple has blocked its app updates, saying this harms users in countries like Myanmar.

Calling Apple’s actions “insensitive” ProtonVPN says that Apple blocked its updates due to certain messaging used within the app. The email from the App Store Review team says (emphasis added):

Regarding compliance with the 5.4 guideline, specifically, the following information is referenced in your app description:

Whether it is challenging governments, educating the public, or training journalists, we have a long history of helping bring online freedom to more people around the world.

To resolve this issue, please ensure the app is not presented in such a way that it encourages users to bypass geo-restrictions or content limitations.

The company says this description has been in use for months and only recently came to Apple’s attention. The email was from March 18, and ProtonVPN released an update two days ago according to its app page. The phrase “challenging governments” has been removed.