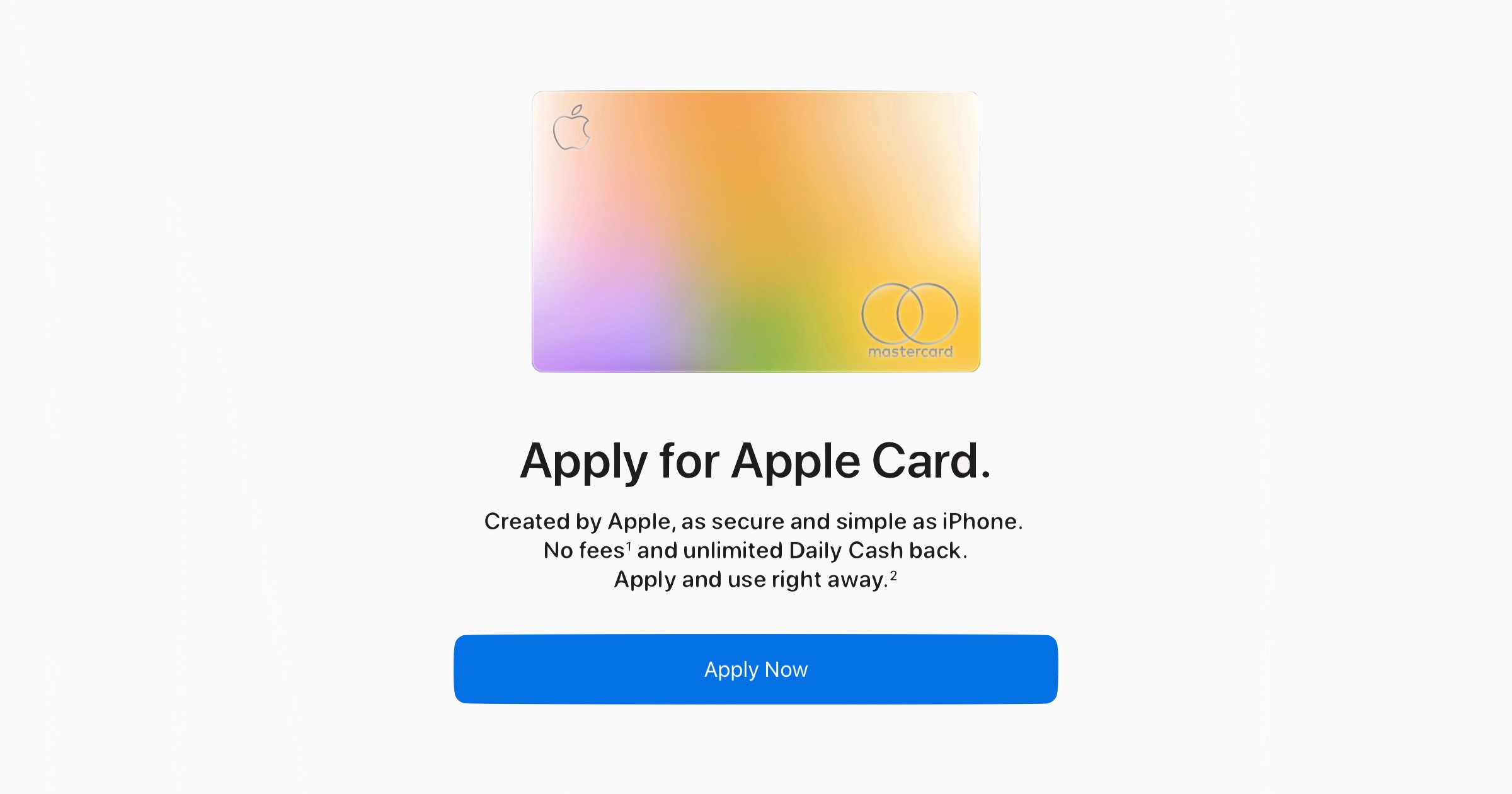 New York’s Department of Financial Service has concluded its investigation into the Apple Card and its underwriter, Goldman Sachs (“the Bank”). It found no fair lending violations. However, it did stress the need to modernize credit scoring models and to update the anti-discrimination laws that govern credit access.

Evidence of Discrimination Not Found

There had been complaints that some women had received worse offers than men with similar credit scores, or were not offered an account at all. “Several thousand pages of record and written responses from the Bank and Apple were reviewed,” according to the report. There was no “evidence of unlawful intentional discrimination against women or members of other protected classes,” it concluded. Furthermore, “the Department did not find evidence of disparate impact fair lending violation in the Bank’s Apple Card Credit lending decisions.”

In a statement, Superintendent of Financial Services Linda A. Lacewell said:

While we found no fair lending violations, our inquiry stands as a reminder of disparities in access to credit that continue nearly 50 years after the passage of the Equal Credit Opportunity Act (ECOA). The report also notes that the use of credit scoring in its current form and laws and regulations barring discrimination in lending are in need of strengthening and modernization to improve access to credit. Consumer frustration with the Apple Card policy of not permitting an account holder to add an authorized user drew attention to the following: a person who relies on a spouse’s access to credit, and only accesses those accounts as an authorized user, may incorrectly believe they have the same credit profile as the spouse. This is one part of a broader discussion we must have about equal credit access.

Apple co-founder Steve Wozniak was amongst those who highlighted a potential issue back in November 2019 after he was offered a credit limit 10 times that offered to his wife. Goldman Sachs itself has always denied there was any discrimination.