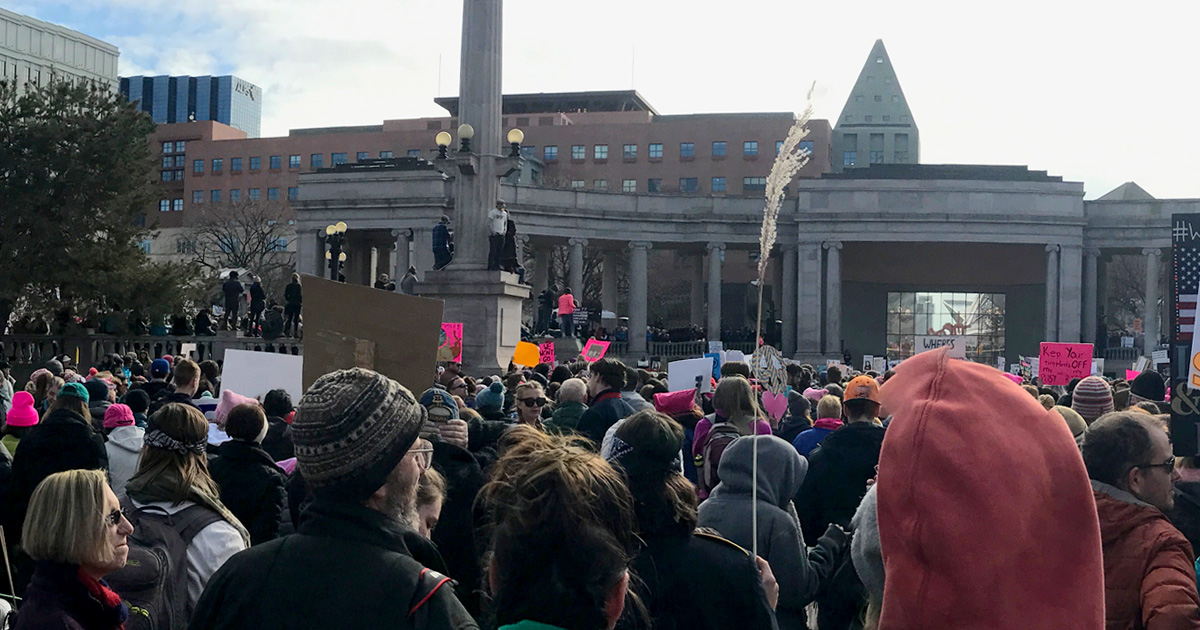 Much like last month’s executive order, this one bans travel to the U.S. from several countries where Muslims make up the majority. The new order differs from the original by dropping Iraq from the banned country list, and makes an exemption for green card and visa holders.

The first executive order was blocked by a Federal Court Judge after it was already being enforced. This second executive order was temporarily blocked by a Federal Judge in Hawaii on Wednesday several hours before it was set to effect. Donald Trump called he Judge’s order “an unprecedented judicial overreach,” according to Reuters, and said he’s willing to go all the way to the Supreme Court to support his ban.

At the time of the first executive order, Apple CEO Tim Cook said, “In my conversations with officials here in Washington this week, I’ve made it clear that Apple believes deeply in the importance of immigration—both to our company and to our nation’s future.”

Silence Versus Supporting the Travel Ban

Not signing the brief opposing the reworked travel ban doesn’t mean Apple is in favor of the executive order. Apple and other companies can still add their names to the fight as it works through the courts, and New York attorney and brief co-author Robert Atkins thinks that’s likely to happen. “We do expect the group to expand,” he said.

That’s possible, but considering the key business reason for Apple and so many other companies to oppose the original order is gone, they may not have an incentive for fighting the new order.

Part of the reasoning behind opposing the first executive order was that it threw the status of legal immigrant workers into question. For Apple and many other tech companies, engineers in the United States with valid work visas are critical parts of their business.

With the green card and visa issue out of the way, Apple, Google, Microsoft and so many other companies may have other issues where their resources are better spent. Dave Hamilton noted during Thursday’s TMO Daily Observations podcast that for Apple this is about business, not politics.

Since the courts are taking into account Mr. Trump’s anti-Muslim campaign statements, plus Rudy Giuliani’s admission that the White House wanted a legal Muslim ban, there’s a good chance the second executive order won’t go into effect. Knowing that’s the likely outcome, there’s little reason for Apple to get involved.