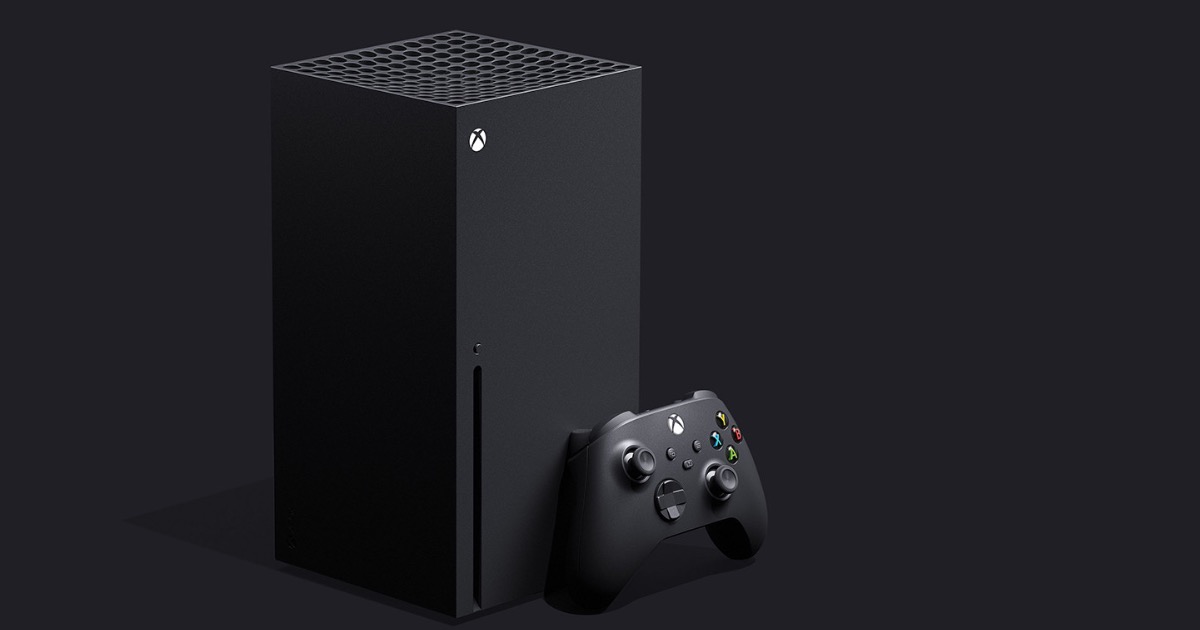 The Apple TV app will arrive on the Xbox Series S and Series X, Microsoft reports. The app will be available on November 10.

The app has been in use by beta testers for some time now, and will be released to the greater public. The Xbox Series X, Series S, and Xbox One will receive the app.

Just as we’re bringing forward all the games that play on Xbox One* today, we’re excited to announce that your favorite entertainment apps you enjoy today on Xbox One will be available on Xbox Series X and Series S. That means your favorite streaming apps like Netflix, Disney+, HBO Max, Spotify, YouTube, YouTube TV, Amazon Prime Video, Hulu, NBC Peacock, Vudu, FandangoNow, Twitch, Sky Go, NOW TV, Sky Ticket and more, will be waiting for you when you boot your new Xbox console on November 10.