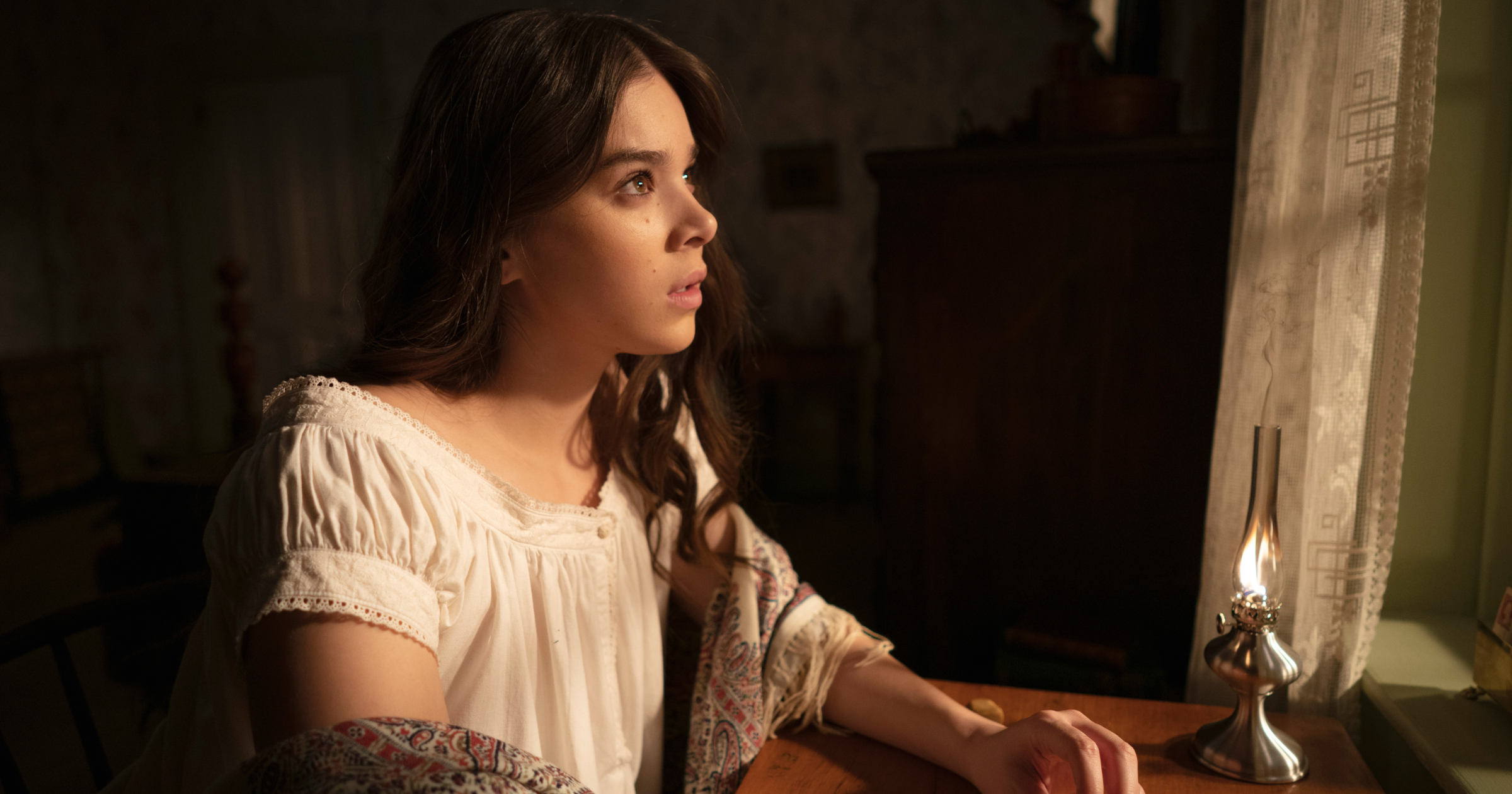 The new Apple TV+ space encompasses a 35,000-square-foot ground floor soundstage, 40,000 square feet of production space, and 15,000 square feet of office space. It will provide room for production, office, and editing facilities, as well as dressing rooms, costume areas, pantries, and lounges.  While the terms of the lease itself were not public at the time of this writing, marketing materials reportedly indicated an asking price of $55 per square foot. Apple TV+ series Dickinson was filmed in a space owned by the same parent company, Kaufman.