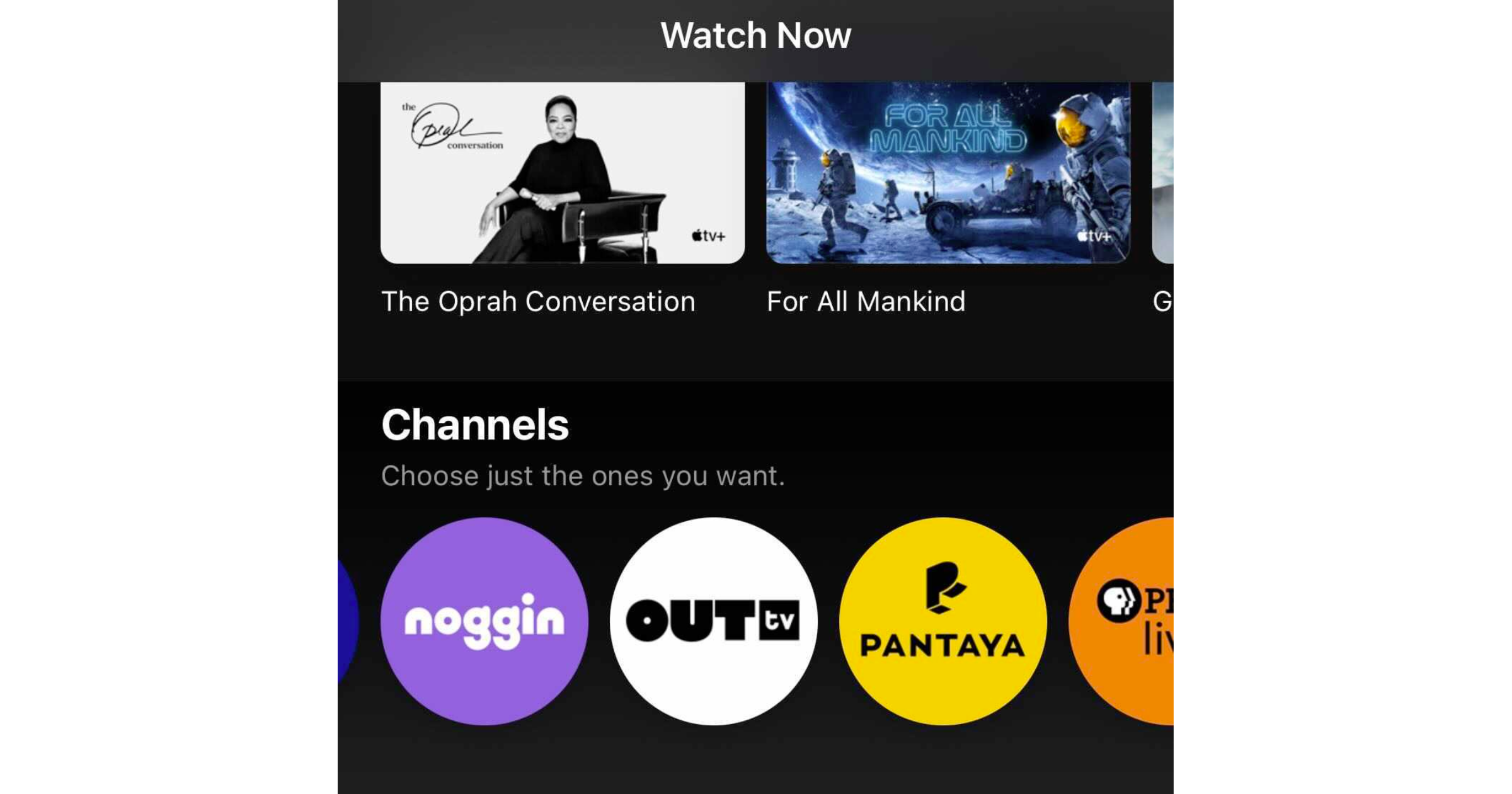 Content available includes Translation, which will be the first-ever major network talk show hosted by an all-trans cast, and The Sherry Vine Show, a gay sketch comedy series host by drag superstar Sherry Vine. Furthermore, OUTtv has a first-look development deal with Purse First Productions, the company run by Bob the Drag Queen, who won Drag Race season 8. This includes the production of the scripted digital series Besties.

We are delighted to deepen and evolve our relationship with PEG further by bringing OUTtv to America. The real potential and impact will come from the groundbreaking LGBTQ+ content that we will develop, produce and distribute together.

Demand for premium, authentic queer content is at an all time high. We’re proud to join OMG to bring their long standing history of serving the LGBTQ+ community with programming that’s both entertaining and inspiring to the U.S. market. Our door is now open to creatives with diverse, high-quality concepts and leading-edge talent. We look forward to bringing the next wave of inclusive content to our viewers.

The OUTtv channel is available on Apple TV in the U.S. There is also content available in other regions on different platforms in various regions.