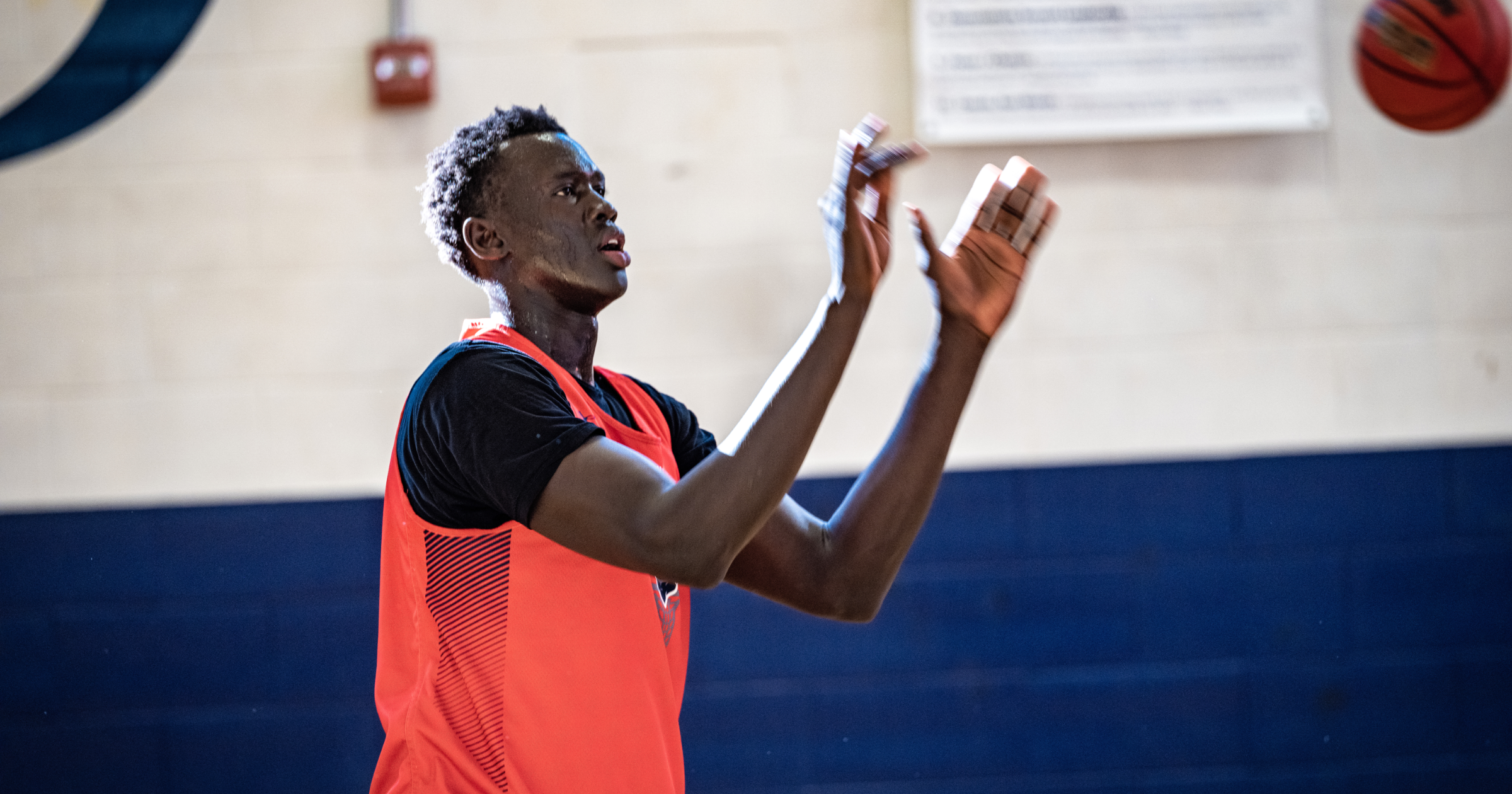 Apple TV+ has ordered the documentary series Big Man on Campus, it announced Tuesday. It tells the coming-of-age story of basketball phenom Makur Maker as he goes through his freshman year of college in the midst of the Black Lives Matter movement and the COVID-19 pandemic.

Having previously fled war-torn South Sudan, in 2020, Makur Maker, a top NCAA recruit touted for a future in the NBA, chose to play college basketball for Howard University to support Historically Black Colleges and Universities. He faced huge pressure on and off the court, with his every move scrutinized.

Big Man on Campus is directed and executive produced by Seth Gordon. He previously produced Undefeated, which won the Academy Award for Best Documentary Feature. Nikki Calabrese, Andrew Fried, Dane Lillegard, Sarina Roma and Jordan Wynn also serve as executive producers. It is produced for Apple by Exhibit A, Boardwalk Pictures, and Sony Pictures Television. No release date was known at the time of this writing.