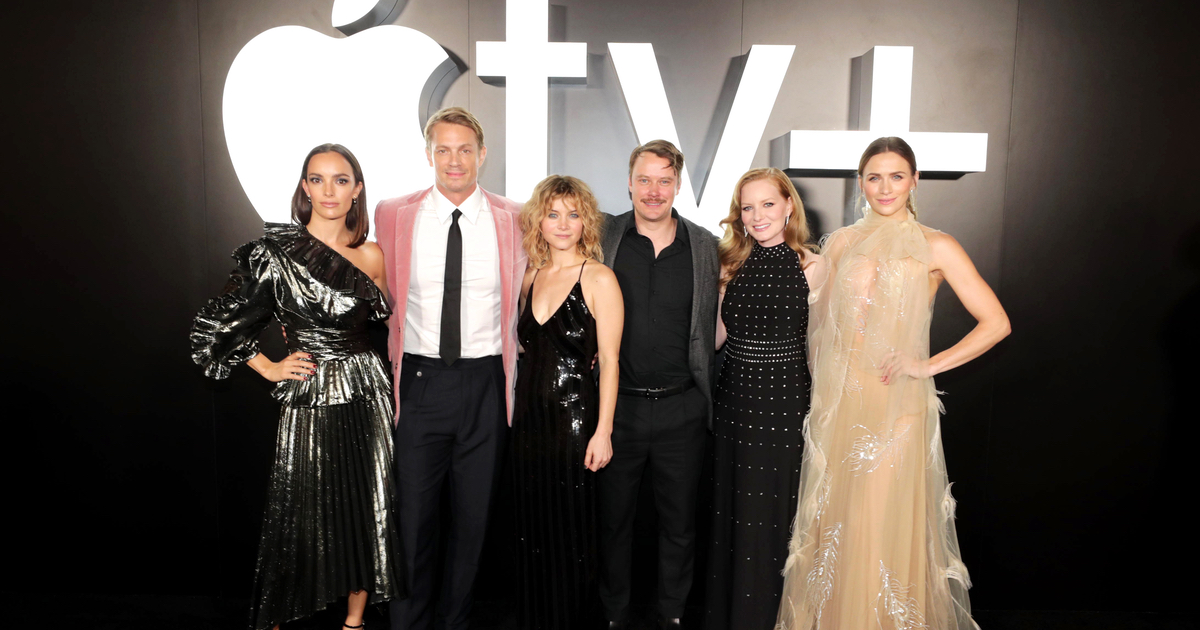 Apple held a premiere for forthcoming Apple TV+ show For All Mankind on Tuesday night. The glamorous event took place at the Regency Village Theater in Westwood, California. 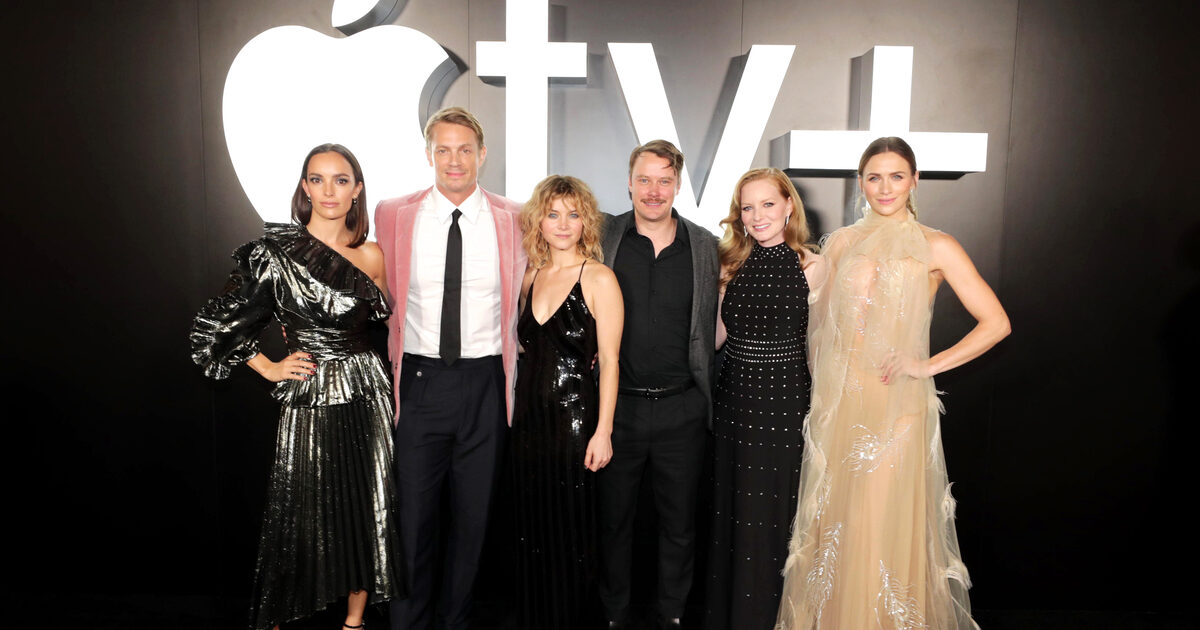 Stars Attend ‘For All Mankind Premiere’ 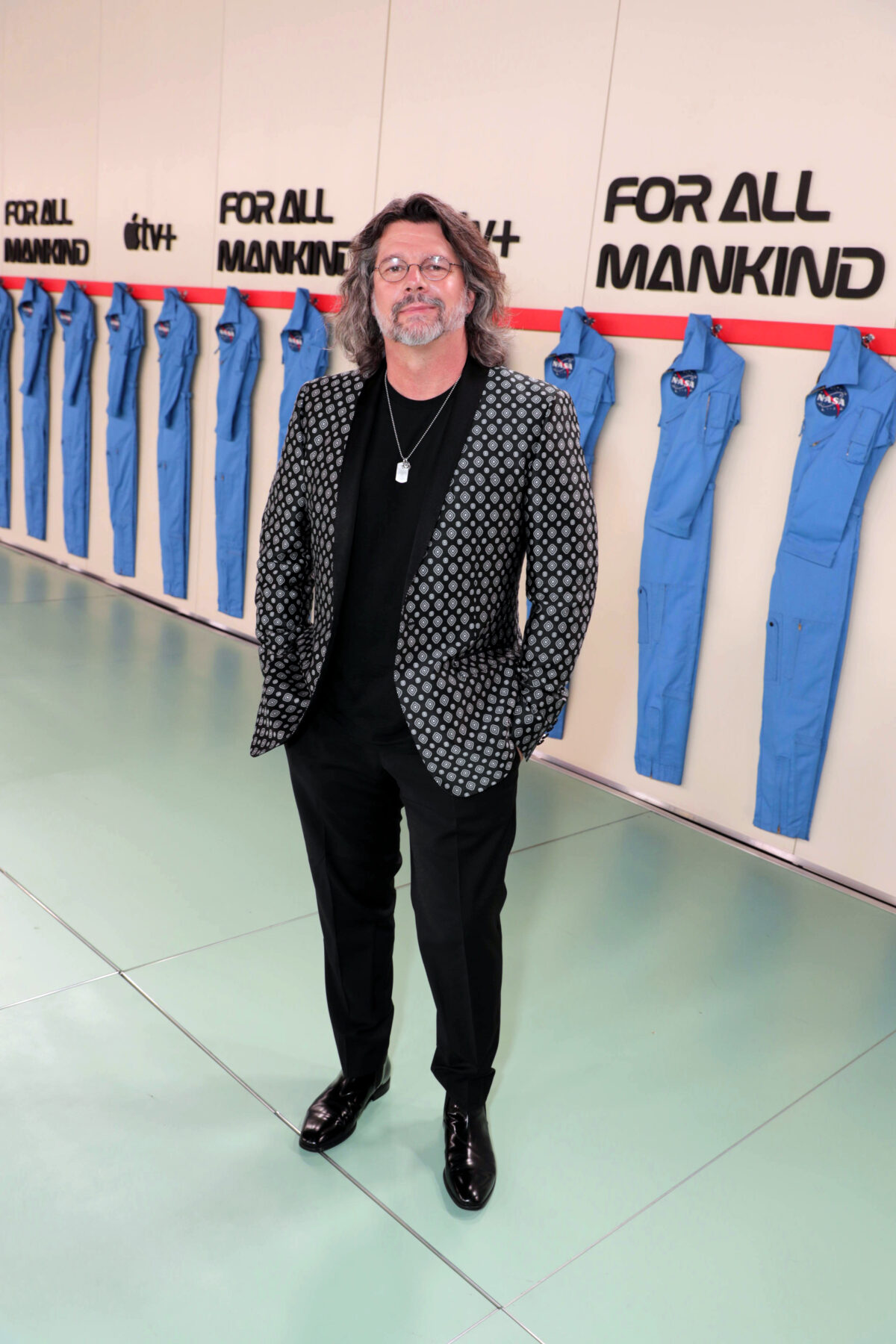 Ronald  D. Moore also executive produced For All Mankind and attended the premiere. 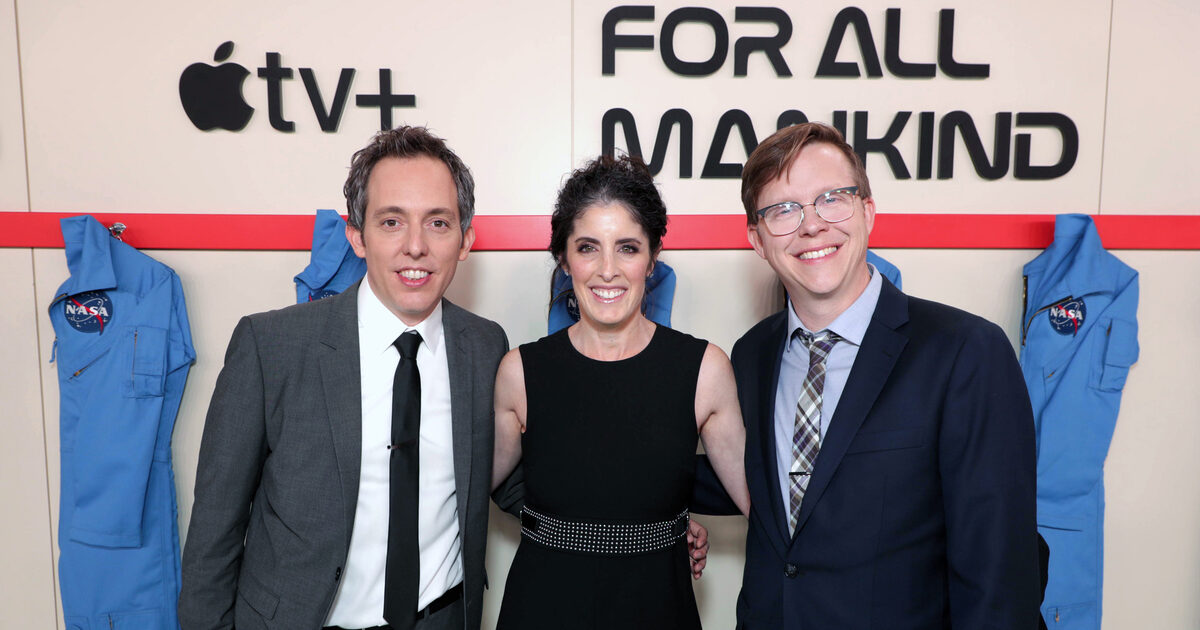 For All Mankind explores the idea that the space race never ended and that it retained its cultural significance. It looks at what that might mean for the astronauts and engineers involved, as well as their families. The first three episodes of the show will be available when Apple TV+ launches on November 1. After that, a new episode will arrive on the platform every Friday.