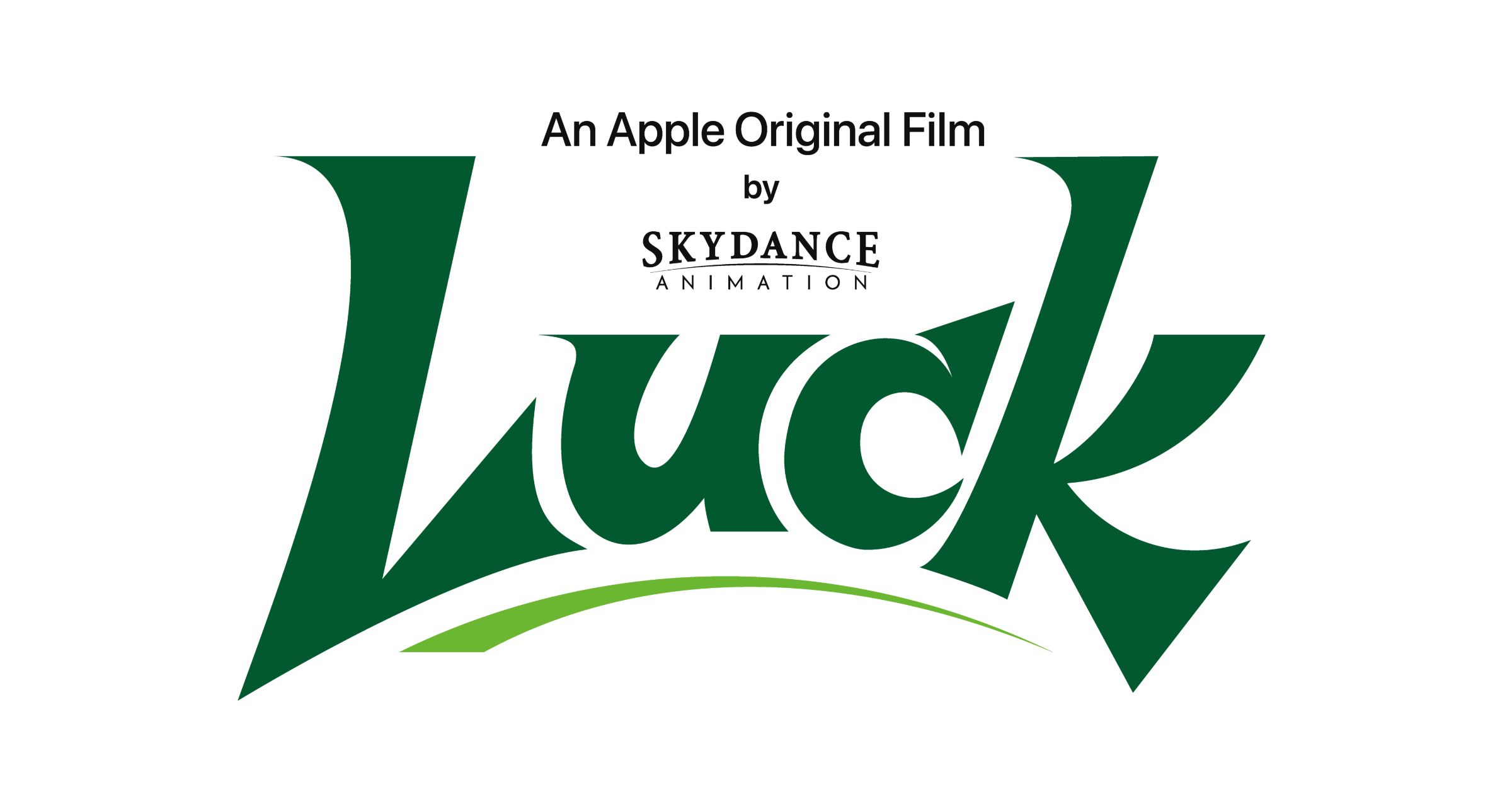 Animated feature Luck will premiere on Apple TV+ on August 5, it was announced Wednesday. It is one of the movies to come from the Apple Original Films and Skydance Animation partnership.

Luck tells the story of Sam Greenfied. She is the unluckiest person in the world who then discovers the Land of Luck. During her journey through this magical world, she must unite its creatures and turn her own fortunes around. The movie is led by Peggy Holmes (The Little Mermaid: Ariel’s Beginning). The original screenplay is by Kiel Murray (Raya and the Last Dragon, Cars 3, Cars), Jon Aibel, and Glenn Berger (Kung Fu Panda 2, Trolls).

The Apple Original Films and Skydance Animation partnership has already seen Blush released. It will also include the feature Spellbound, and the animated series The Search for WondLa, with more set to be announced.