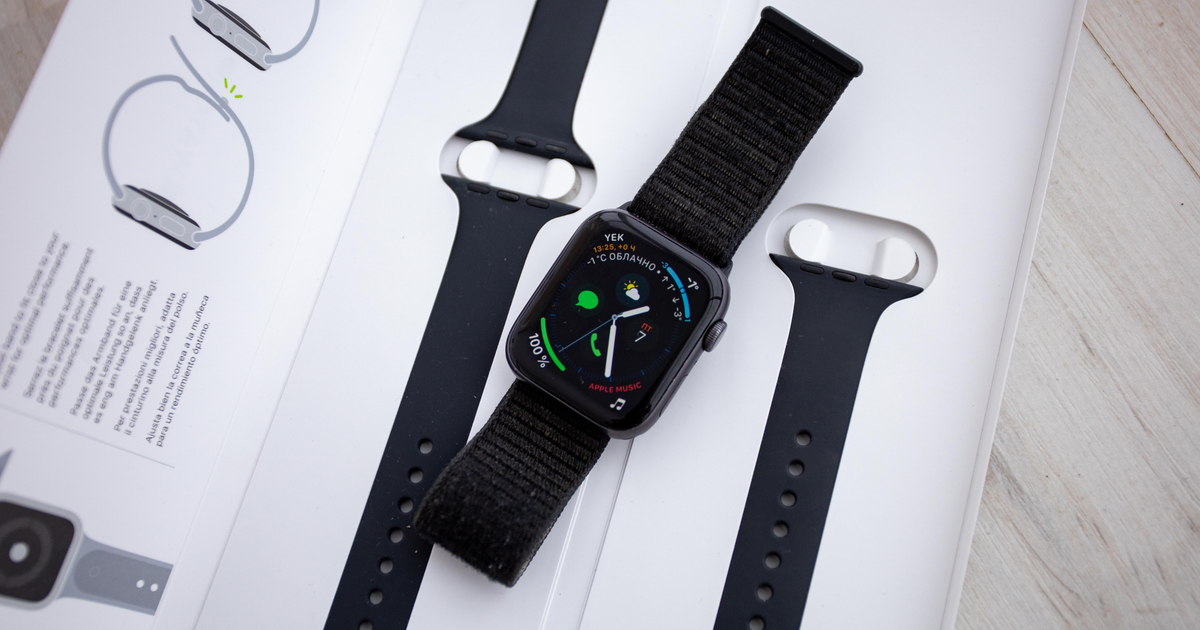 Which Devices Can Install watchOS 8.4

If you own an Apple Watch Series 3 or later, this update is for you. If your Watch is a Series 7, this update is definitely for you as it fixes a bug that has caused charging issues for many. 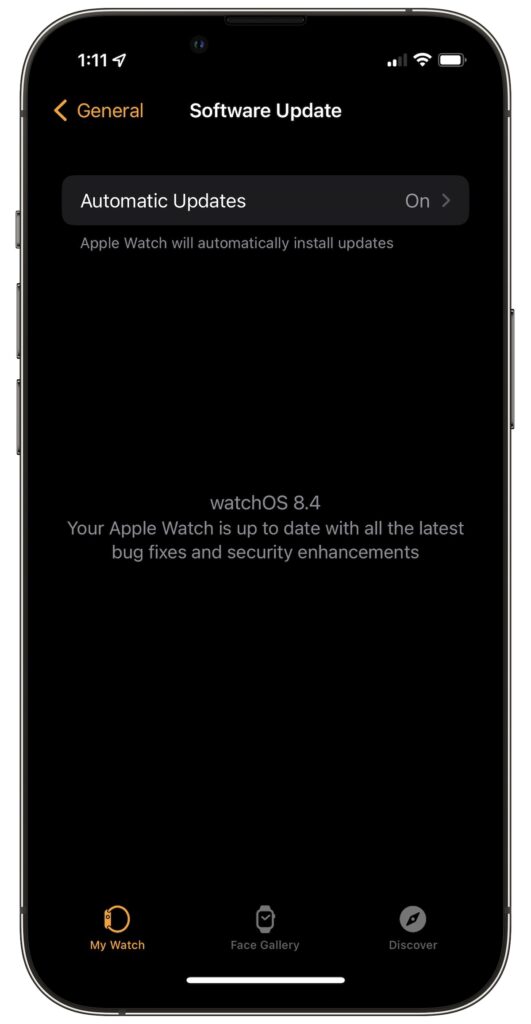 To install the update, open the dedicated Apple Watch app on your paired iPhone. Then, navigate to General > Software Update to check for the new software. Should it not appear right away, check again periodically. Sometimes it can take several hours for an update to roll out to all users.

Once you download the update, make sure your Apple Watch battery is charged to at least 50 percent. Place it on a charger, and keep it in range of your iPhone until the update completes.

The biggest item resolved with watchOS 8.4 is for Apple Watch Series 7owners. A bug introduced in watchOS 8.3 caused problems with charging the wearable device using third-party chargers and, occasionally, even Apple-branded chargers.

In some situations, the Apple Watch wouldn’t charge at all. In others, it would charge for a few minutes and then stop. The latest update resolves both issues, Apple says. Additionally, iOS and iPadOS 15.3 are available, so be sure to update your iPhone and iPad, too.