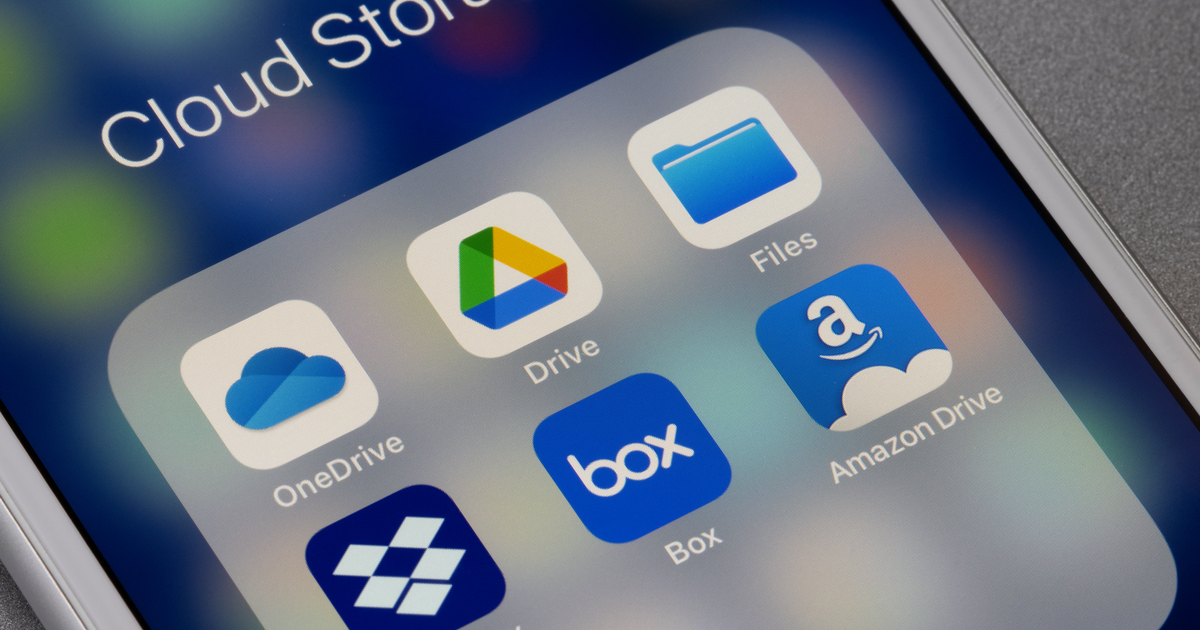 News broke recently about a bug plaguing apps using iCloud Sync services. Developers, unhappy with Apple’s lack of public acknowledgment of the issue, took to Twitter in order to get the word out. On January 26, developers returned to social media to report Apple has claimed the iCloud sync bug squished.

The problem’s been ongoing since November 2021, and has caused developers all kinds of headaches. App users would see HTTP 503 errors, which tells the average person exactly nothing. (It’s a “Service Unavailable” message, if you’re curious.)

Some developers began “baking in” their own ways around the bug. For example, Iconfactory updated Tot to perform its own local backups automatically.

Apple Says It Fixed the Bug

As noted by MacRumors, the Cupertino-based company has begun telling developers the 503 errors are resolved. Apple emailed YarnBuddy developer Becky Hansmeyer, for example, to let her know the it resolved the problem.

Regarding the recent iCloud sync issue, I received a very kind and detailed response from Apple indicating that the underlying issue causing the 503 errors/sync failures has been fixed! 🎉 (Please share!)

Excellent. Let’s hope this is permanent. Still worried about iCloud Drive myself, given what happened with Soulver, but I have noticed my other apps were working as of today.

I do wonder if this would have happened without the online furore, mind!

With that said, we are all left to wonder how quickly Apple would have responded without the recent public outcry over the issue. It certainly seems coincidental, and bad form that Apple never made a public statement regarding the 503 errors.