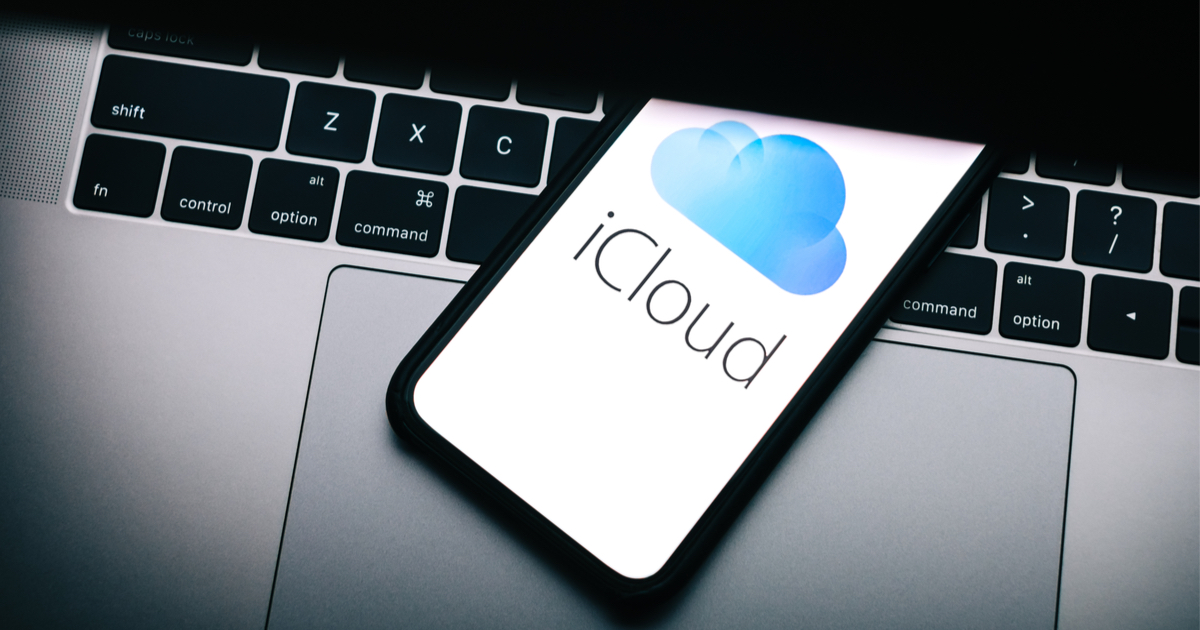 A growing number of developers are unhappy with Apple right now over a server issue causing iCloud unreliability. The issue is so bad that apps implementing iCloud support aren’t able to sync properly. The problem’s been around since November 2021, and Apple’s been completely silent about it in public. In response, developers have come up with alternatives to iCloud Sync.

A number of apps use iCloud to sync data between devices. Unfortunately, this server issue is causing that iCloud sync to break, seemingly at random. Some app users are even getting error messages that only compound the issue.

Developers point out their apps have worked flawlessly for years. Despite nothing changing in the apps, their users are suddenly getting “HTTP 503” errors, which mean the service isn’t available.

I hate to say this, but iCloud can’t be trusted. It’s disheartening because there has been improvements in the past couple of years.

All of products that use iCloud will be getting the ability to backup its data.https://t.co/uVCYBrX9Kr

Craig Hockenberry, a developer at IconFactory, recently tweeted that “iCloud can’t be trusted”. All of the company’s products using iCloud are currently being rewritten to allow data backup separate from iCloud sync.

Ditching or Making a Failsafe for iCloud Sync

Beginning with its note taking app Tot, IconFactory is rolling out a second automatic backup feature. This feature ensures you have a copy of all of your notes stored on your Mac’s local disk, as well as in iCloud. 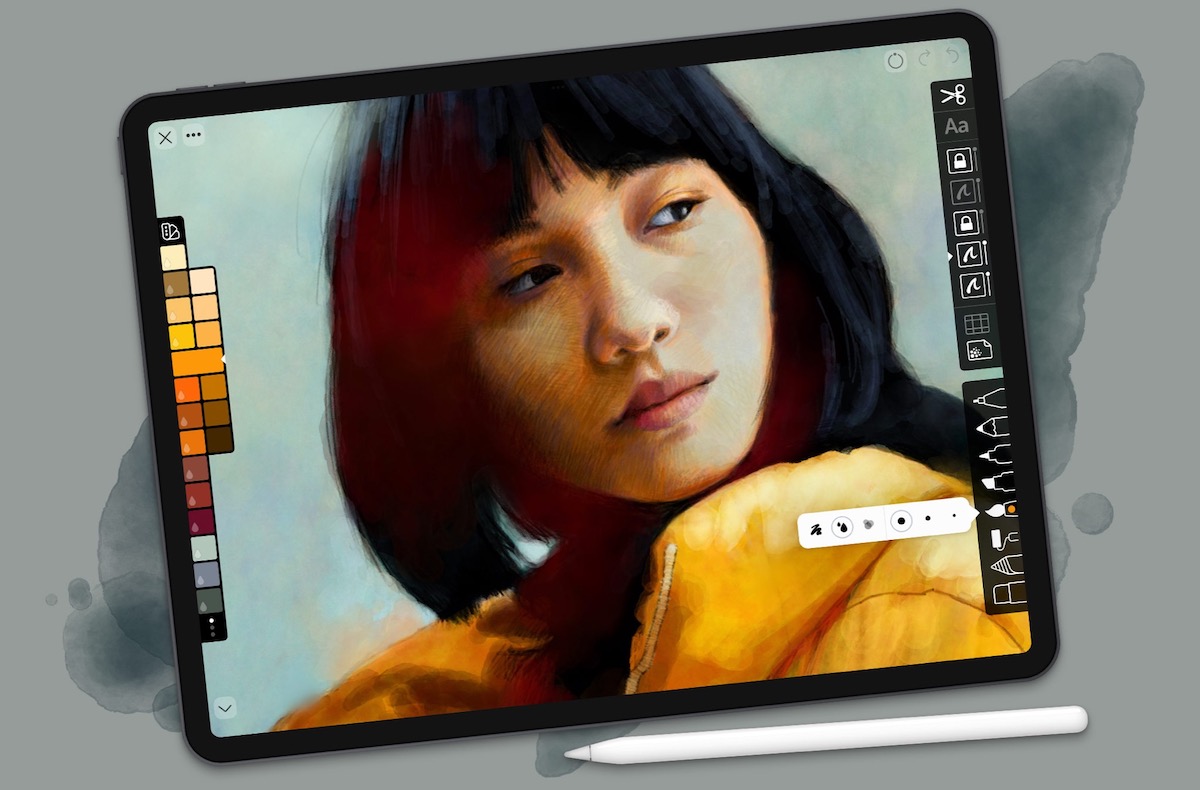 Hockenberry says its artist-centric app Linea Sketch is next. Other developers are taking similar steps, as well as providing a dashboard to show the iCloud status in case of such an error.

These iCloud failures can cause developers all sorts of headaches. Users don’t know the problem is on Apple’s end, so they blame the app when syncing doesn’t work as intended.

For the time being, app users facing iCloud issues can probably assume it’s on Apple’s end. The app developers can’t do anything but continue reporting it to Apple, and offer alternatives for backing up your data.

One thought on “Developers Build Alternatives to iCloud Sync”