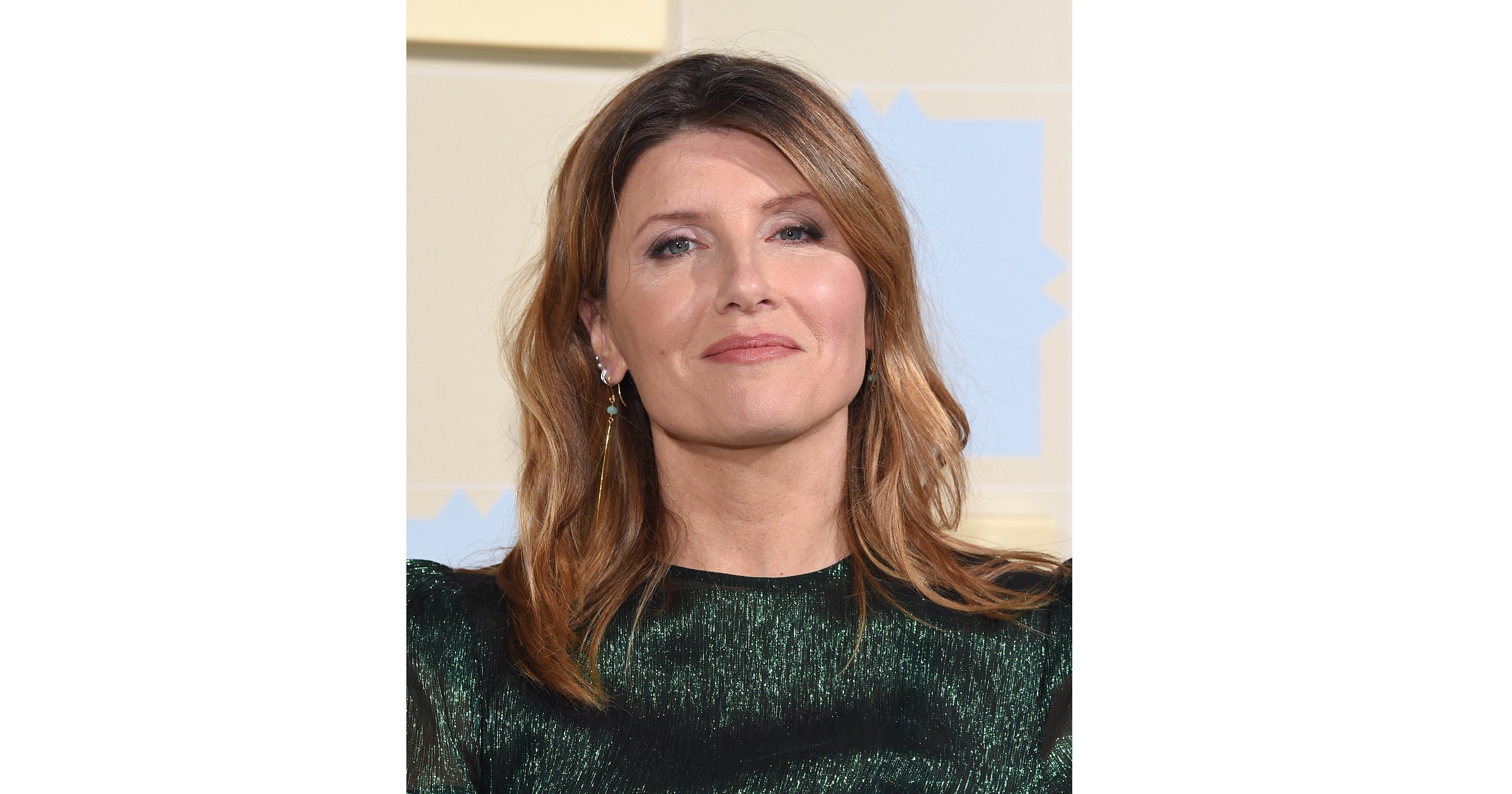 Sharon Horgan (pictured above) is to star in a dark comedy for Apple TV+, adapted from the Flemish series Clan. She will also co-write and executive produce the show, Variety reported.

The series tells the story of the Garvey sisters. They have been brought closer following their parents’ untimely death. Apple TV+ is understood to have ordered 10-episodes of the show. It is the first to come out Ms. Horgan’s first look deal, signed in 2019. She is known for shows such as Catastophe, Divorce, and Motherland, amongst others.

No further details on the cast or a prospective release date was available at the time of this writing.