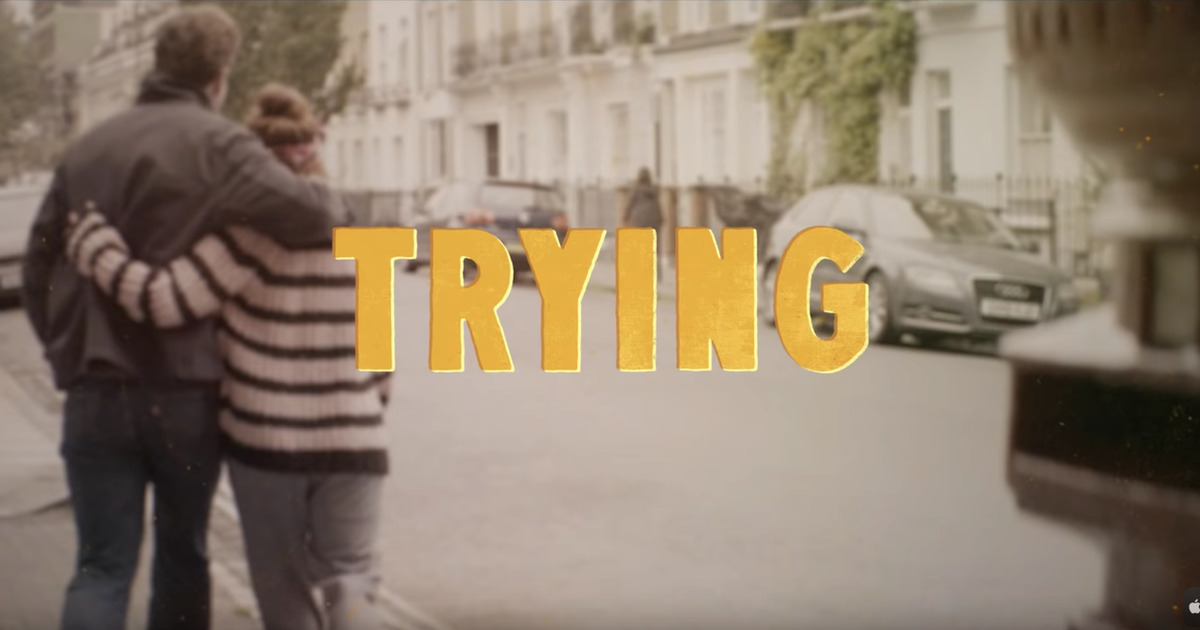 The Irish Government published legislation that could see Apple TV+ shut down across Europe unless 30 percent of its content qualifies as European. The rule would apply to all streaming services, but Apple seems to be far shorter of the target than many of its key rivals.

The legislation, which implements an EU directive, states:

On-demand audiovisual media services provided by media service providers shall ensure that a minimum of 30% of the works in their catalogues qualify as European.

According to the accompanying Q+A, British content will still count, despite Britains departure from the EU.

Even with Trying, and other upcoming British content, Apple TV+ would clearly fall well short of this threshold. As Irish Independent tech editor Adrian Weckler noted, while Netflix is probably close to meeting that obligation, it is also unlikely that Disney+ does.

Minister Catherine Martin says Apple TV+ has to have minimum 30pc European content or govt will shut it down across Europe.

One of the key aspects of Apple’s streaming service is that it is the same in whichever country you access it. This seems the biggest threat yet to that model.

One thought on “Apple TV+ Could be Shut Down Across Europe”